Born in Ashtabula, Ohio, on March 19, 1988, Freddie Smith didn’t discover his love for performing until he was a teenager. He took a theater arts class during his last year of high school, totally enjoyed it, and from that point on, knew he wanted to become an actor.

Smith packed up his car and headed to Los Angeles, three weeks after graduation. A year later, he booked a part on Medium and appeared in the short film, Weak Species. National commercial gigs followed for Taco Bell, JC Penney and Samsung.

In 2011, Smith nabbed a five-episode gig as gay soccer player Marco Salazar on 90210. Months later, he won the role of Sonny on Days of our Lives, Justin and Adrienne’s openly gay son. His pairing with Chandler Massey and later Guy Wilson’s Will Horton quickly gained popularity, and the duo emerged as daytime’s first male supercouple.

Smith has also developed a passion for work behind the scenes. His YouTube horror film, The Hiker, which he stars in, directs, and co-wrote with his fiancee, actress Alyssa Tabit, created some industry buzz.

The single actor is an avid chess and poker player. He currently resides in Los Angeles. 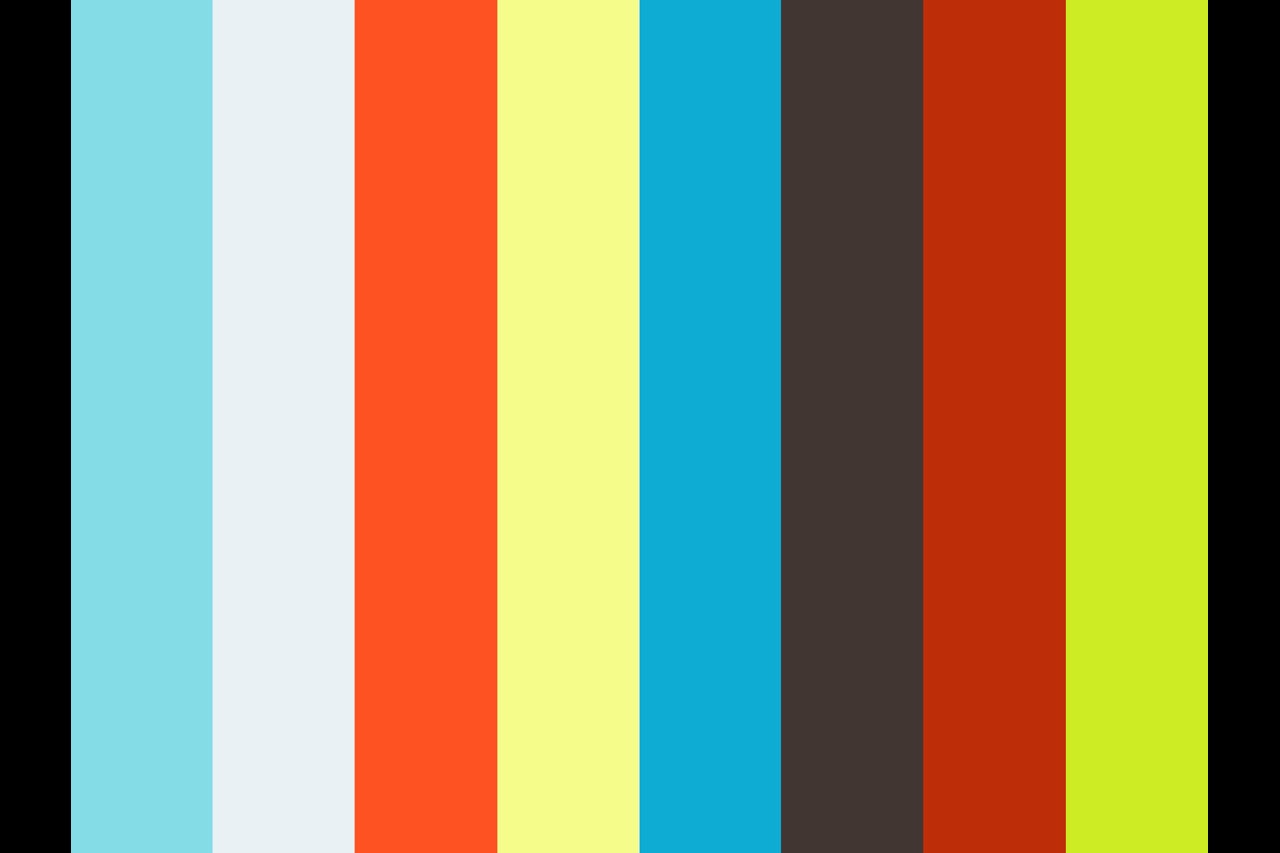 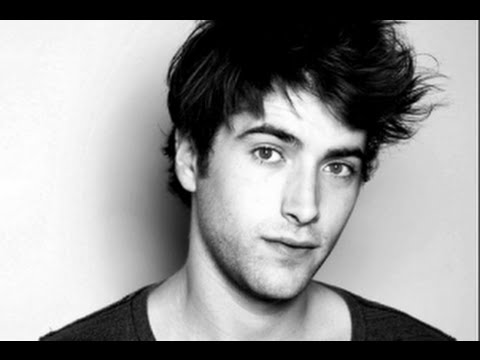 DAYS OF OUR LIVES Freddie Smith &

DAYS OF OUR LIVES Freddie Smith & 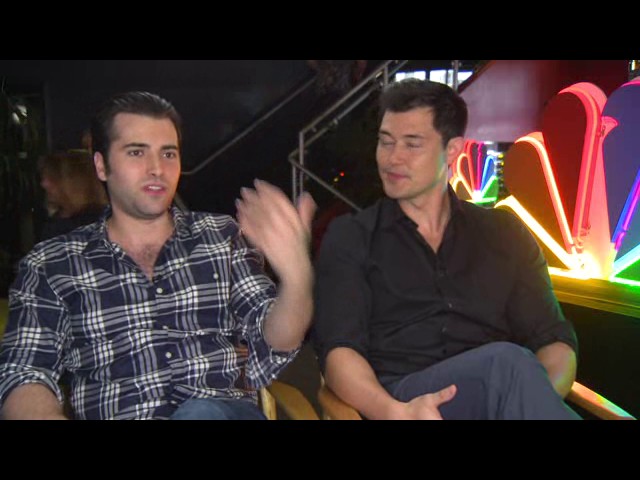