Born in Oak Harbor, Washington, Christian Sean Friel grew up around the world as the son of a military father.

He began his career modeling in the Philippines and Los Angeles, but eventually switched courses and began acting, writing and producing.

In 2012, Sean co-starred in the web series The Lizzie Bennet Diaries, the first YouTube show to win a Primetime Emmy for Outstanding Creative Achievement in Interactive Media. The following year, he starred in and produced Twiharder, a satire of The Twilight Saga.

Primetime guest spots followed, including a recurring role in Hawaii Five-0. The actor landed his first contract role in 2014, when he was signed to play Paul Narita, a gay professional baseball player, on Days of our Lives. 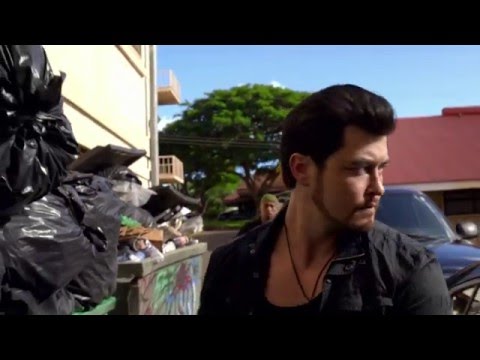 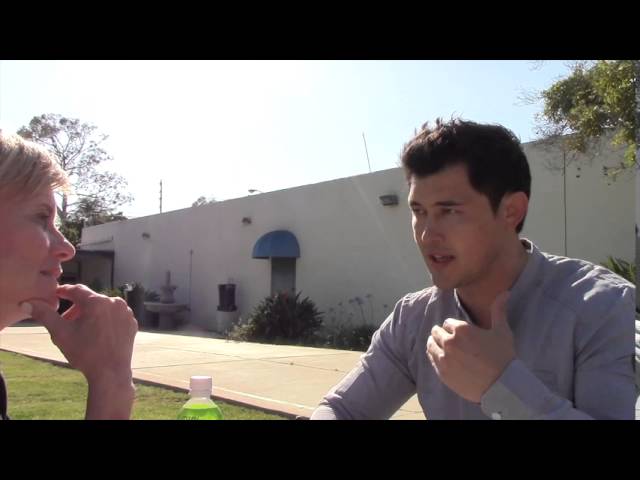 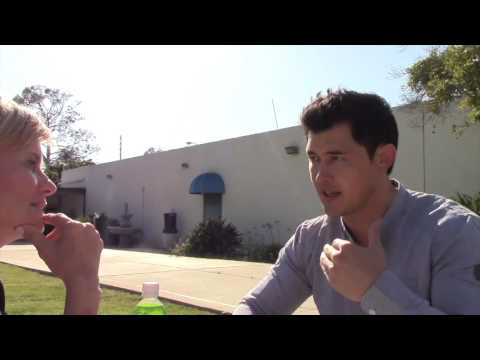 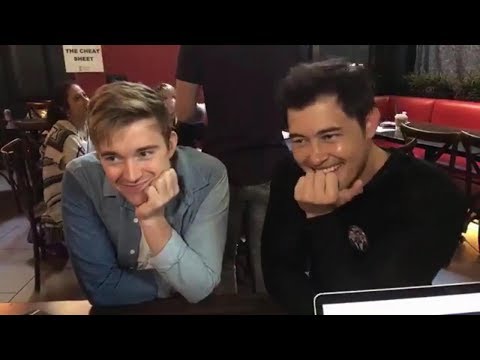