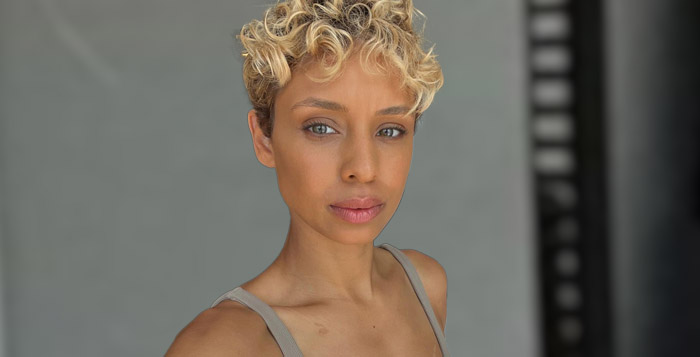 Brytni Sarpy The Young and the Restless

The Young and the Restless star Brytni Sarpy recently revealed that summer is over in Genoa City. Despite the cooler fall days, it sounds like things will heat up shortly — especially for Elena Dawson.

The Elena actress took to her Instagram stories, which disappear in 24 hours, to share some details about scenes she just filmed. “So this is for my Y&R fans,” Sarpy said in a video clip from her car. “I just wrapped at the studio, and all I have to say is when you see those boots that I posted in that last post [which you can see above] — when those pop on up your screen — just know there are going to be some fire scenes to go along with it. The heat really starts coming. Oh, can’t wait for you guys to see it.”

Could the storyline Brytni Sarpy teased mean there’s trouble in paradise for Elena and her boyfriend, Nate Hastings (Sean Dominic)? Since Elena’s return from Hawaii, things have been a bit contentious between these two, especially as Nate struggles to adjust to his new job at Chancellor-Winters.

Nate certainly seems to feel as if his girlfriend is taking Devon Hamilton’s (Bryton James) side in the midst of the tensions the two have working together in the family business. Plus, Elena isn’t so thrilled about the way Imani Benedict (Leigh-Ann Rose) has worked to rile him up over things at work.

No matter what the ‘fire’ scenes end up being, it sounds like Elena is going to have some interesting things happening in the near future and Soap Hub can’t wait!