Here is what we know about General Hospital’s Finn and Chase, so far: They both like to go by their last, rather than their first names (Hamilton and Harrison, respectively), they’re half-brother, sharing a dad, and they have questionable tastes in women.

And that would be it. There was some bad blood between them, but that’s water under the bridge now. We think. They don’t really spend much time together.

Are fans interested in learning more about their past(s)? How over 13,000 viewers voted:

Tell Me More, Tell Me More
Yes, 79% of the audience is on the edge of their seats. We know so little! So Finn (Michael Easton) was mad at his dad for hooking up with Chase’s (Josh Swickard) mom so soon after Finn’s own mom died.

But why blame Chase for that? Does he think an unborn baby was responsible for his parents’ actions? That’s just stupid.

And Chase has every right to not have much interest in the brother who obviously hated him. But, come on, it’s got to be more than that, right? If that’s all it is, it’s just… stupid.

You’re hoping there’s a deep, dark juicy secret both are hiding, and that’s why they’d been avoiding each other. Otherwise, what’s the point of any of it?

Keep It To Yourself
We’re good, 21% reassure. We don’t care about Finn, we don’t care about Chase, and we certainly don’t care about what happened to them when they weren’t even on-screen. Finn can stay in his corner with Anna (Finola Hughes), Chase can keep circling Willow (Katelyn McCullough), and never the twain shall meet, save for professional reasons.

The characters are bearable on their own, but you don’t want their Daddy and sibling issues taking airtime from characters you’d rather see more. 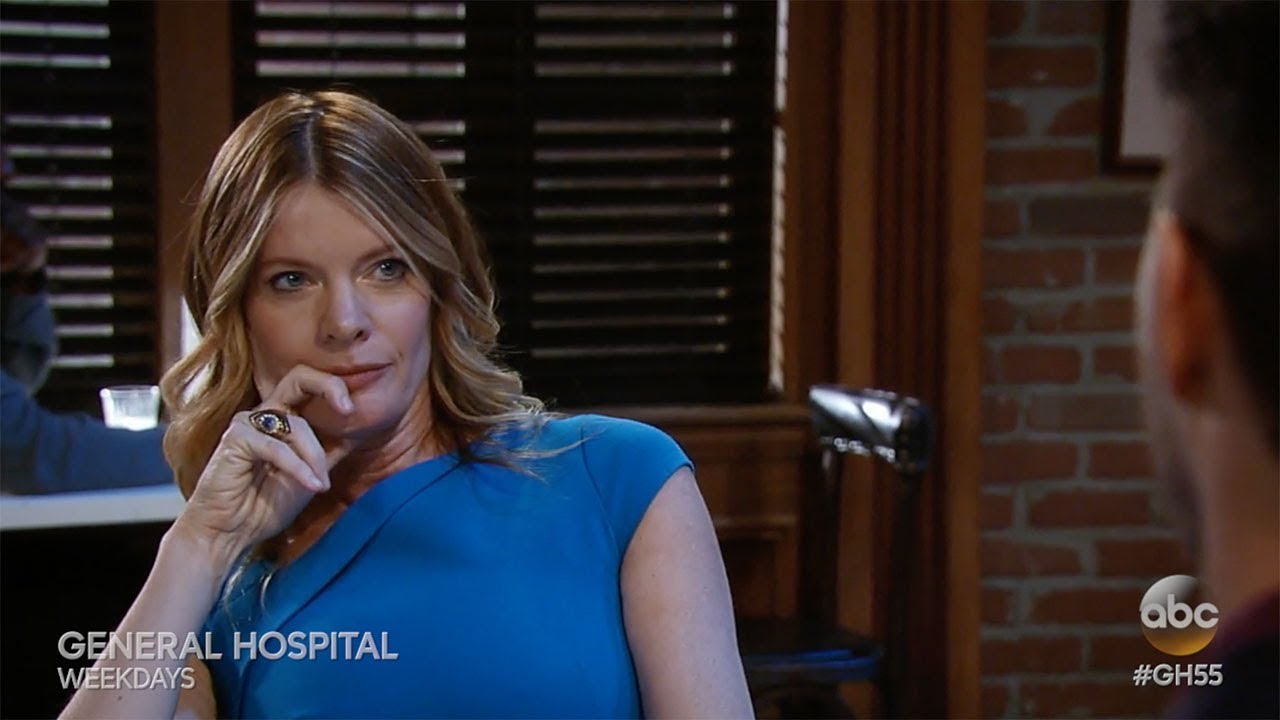