Grey’s Anatomy is the longest-running medical drama on television. And, now, ABC has made an announcement about the show’s future that many fans weren’t expecting!

ABC has stated that not only is Grey’s Anatomy returning for another season next year, but it’s also been renewed for an additional season after that!

Grey’s Anatomy stars Ellen Pompeo as Dr. Meredith Grey. The series’ showrunner Krista Vernoff will not only remain in charge of Grey’s but she’s also been appointed as the top chief at sister series Station 19, so don’t be surprised if the shows do even more crossovers!

“I’m thrilled to continue at the helm of Grey’s Anatomy, and I’m honored and energized by the opportunity to run Station 19, as well,” Vernoff said in a statement.

And there’s even more good news for Grey’s fans. Three actors from this current season are being bumped up to series regulars starting next season: Chris Carmack (Dr. Atticus “Link” Lincoln), Jake Borelli (Levi Schmitt), and Greg Germann (Dr. Thomas Koracick) are all being made series regulars.

“Chris, Jake, and Greg have been recurring for us as guest stars and have popped as fan favorites,” Vernoff said in a statement that appeared on Deadline. “We are excited to continue revealing their characters and we are beyond thrilled to welcome them to the Grey’s Anatomy family.”

“Everyone at Shondaland is thrilled that our fans’ commitment to TGIT continues,” said Shonda Rhimes and producing partner Betsy Beers in a joint statement.

“We are so proud of Krista and Pete and the work they do. Making the choice to have Krista oversee Station 19 was easy — the creativity she brings to the Grey’s Anatomy universe continues a tradition of storytelling we hold dear.” 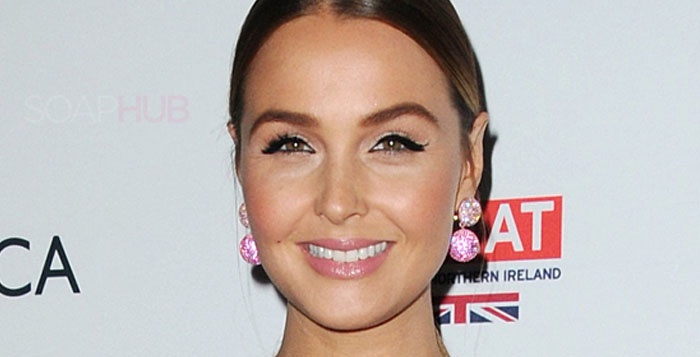