Pick A Side: Are You Team Eve Or Team Ben On Days Of Our Lives?
Share on Facebook

Days Of Our Lives is really piling it on thick! Poor Ben keeps ending up in the wrong place at the wrong time. This week, he recognized Claire’s ringtone and followed her to Smith Island… just in time to see the cabin she’d set on fire… with Haley and Tripp inside.

Ben attempted to rush to the rescue when Eli (Lamon Archey) arrived… and arrested Ben for arson.

Back at the police station, Eve (Kassie DePaiva) all but cackled with glee. Now she’s got Ben right where she wants him. Ben tried to tell the truth. Eve wouldn’t listen. Boo… hiss…

Then again, hey, remember when Ben killed Eve’s daughter? Yeah, that wasn’t very nice. So, are you Team Eve or Team Ben on this go-around? What over 3,000 fans had to say:

It’s not even close, as 98% of the audience sides with Ben all the way. We saw what happened. We know he’s innocent. We know he was only trying to help. We know he was desperate to clear his name. Plus, have you seen those cheekbones? Those abs? The way he looks at Ciara (Victoria Konafal)? This is a good man.

So he committed a few murders, so what? He wasn’t feeling well at the time. Since when is being a criminal a good enough reason to lock somebody up in Salem?

Eve is being completely unreasonable and you can’t wait until the truth comes out, both about her… and her little protege, Claire.

Daughter Dead
Eve may not have been the greatest mother to Paige. Sure, she slept with her then-boyfriend, JJ (Casey Moss). (Then again, so did Julie when the players were Doug, and Julie and Hope’s mom, Addie, so let’s not go casting too many stones.)

But that didn’t mean Eve didn’t love Paige. Which is why 2% of you see her point. 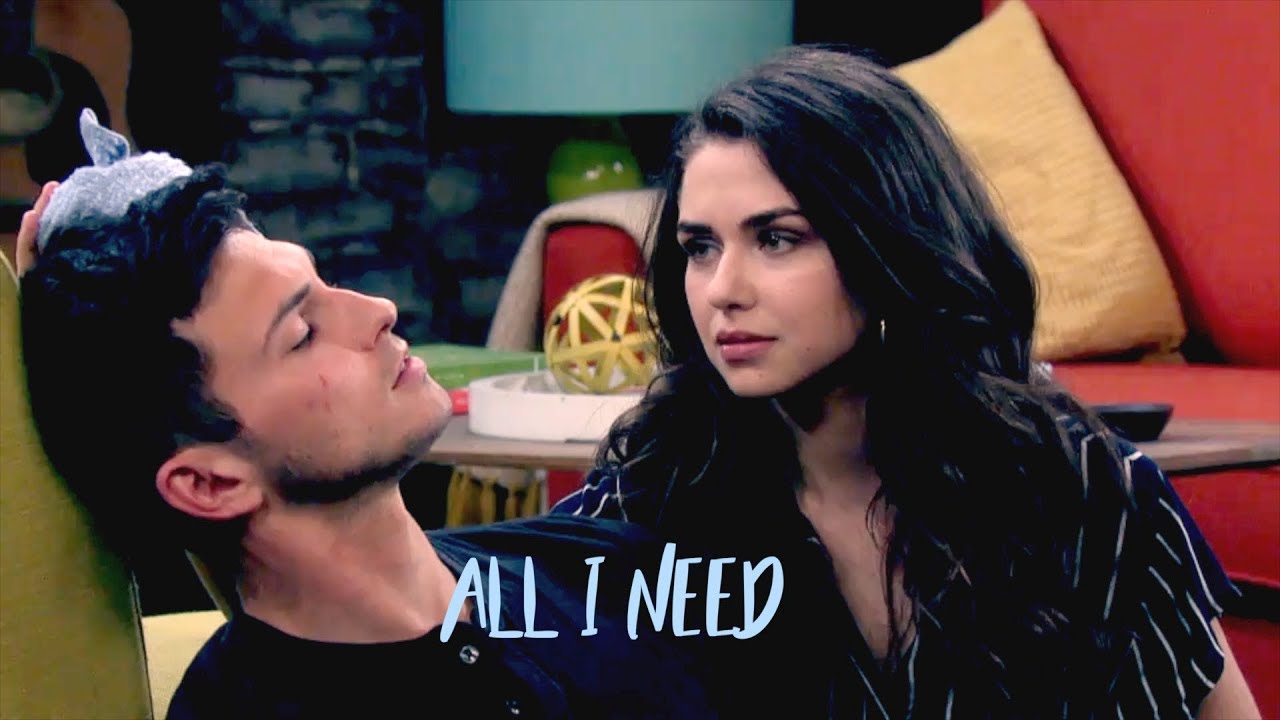 02:53
The Delicate Romance of Ciara and Ben