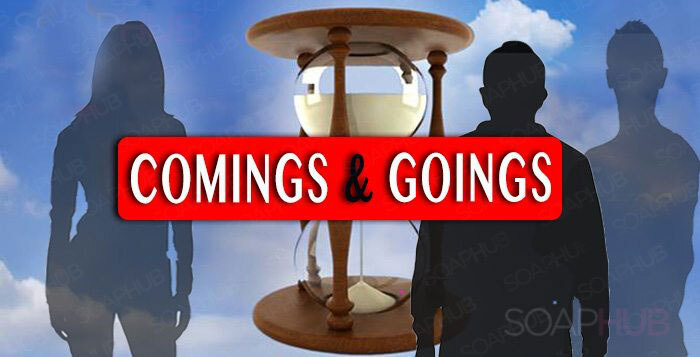 Who’s coming and who’s going from Days of our Lives (DOOL), this week, or in the not-too-distant future?

Here’s the latest casting news from the Peacock soap.

Death and dire condition of loved ones and the ensuing drama bring a trio of favorites back to the Salem fold. Lucas Adams arrives back in town as Tripp Johnson on Tuesday, January 17 to deal with the aftermath of Kayla’s (Mary Beth Evans) demise.

Returning to Salem with Tripp will be his half-brother. Tanner Stine reprises his role as Joey Johnson on Tuesday, January 17. The role of Joey was previously played by James Lastovic.

Last, but not least, Martha Madison heads home as Belle Black Brady on Thursday, January 19. Look for the character to visit her ailing mother Marlena (Deidre Hall), whose condition continues to deteriorate.