Devon’s dumped Hilary on The Young and the Restless and told her their marriage is over and done.

However, as fans know, Hilary (Mishael Morgan) is not a woman that ever gives up, especially when she wants something — or someone.

You don’t believe she’s just going to walk away and set Devon free, no matter what she says. She loves him too much. She proved that by refusing to leave his hospital bedside after his car crash. So what will be Hilary’s next move regarding her estranged husband? Soap Hub posed that question and over 10,000 fans responded.

Play the Baby Card
Some 60% of you believe Hilary will suddenly turn up pregnant and use that to win back Devon (Bryton James).

She knows her husband is all about family, so if she’s got a little bun in the oven, it’s a sure bet he’ll come running home to her. As someone who spent a good part of his boyhood in foster care, Devon would want to be there for his child — always. And that would mean reconciling with Hilary.

Make Him Jealous
According to 24% of you, the easiest way for Hilary to get to Devon is with another man. You’re betting she’s going to try to make him jealous by parading around town on the arm of someone new — maybe Jack (Peter Bergman). Once Devon sees his wife is moving on, he’s likely to get jealous and realize what he’s given up. Then, if Hilary has her way, he’ll come back to her.

Turn Over A New Leaf
The final 16% of you feel there’s one way, and only one way, for Hilary to get her man back: turn over a new leaf. Devon’s made it crystal clear he doesn’t approve of her shady tricks like what she did to Mariah (Camryn Grimes), be it in her personal or business life. He’s an honest, aboveboard guy, and Hilary is going to have to learn how to tow the line if she wants any chance of reconciling with her husband. 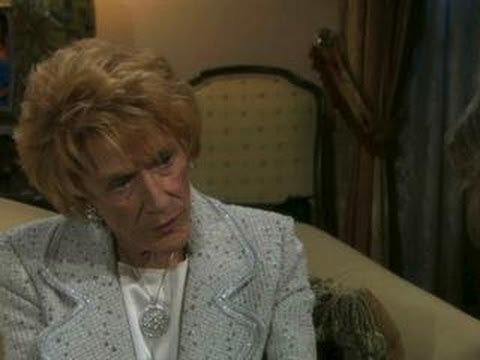