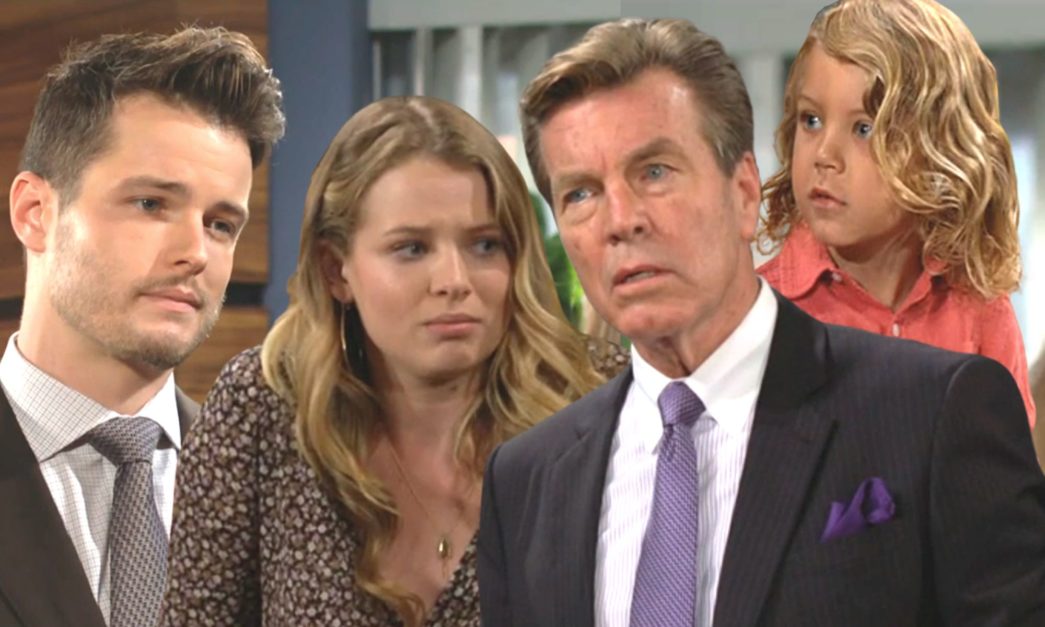 On The Young and the Restless, thanks to Phyllis Summers, a mobster has painted a target on the backs of Diane Jenkins, Kyle Abbott, Summer Newman Abbott, and Harrison Locke. But what are Kyle and the rest of the Abbotts most worried about? Diane spending Christmas alone, and Harrison not getting the Christmas he expects. Why both those things are really a case of misplaced priorities.

Young and the Restless: All By Myself

Ashley Abbott (Eileen Davidson) bears some of the blame for the Jeremy Stark (James Hyde) threat, but she did have a point when she told Jack Abbott (Peter Bergman) that Diane (Susan Walters) had voluntarily missed a decade of Christmases with Kyle (Michael Mealor). One more wouldn’t kill her…especially when the alternative is getting killed by Jeremy, literally.

Christmas is just one day on the calendar. Can’t they move it? Pretend it’s a Jewish holiday which can be scheduled more flexibly. Is there a reason they can’t exchange gifts on, I don’t know, a day when the Stark threat has been obliterated?

One: Harrison is 4 years old. He can’t read a calendar. He has no idea when Christmas Day is. He can celebrate it anytime his parents tell him to.

Two: Harrison has never had an Abbott Christmas because this would be his first one. A year ago, he wasn’t even an Abbott. And, even if he were, very few 4-year-olds remember what happened a year ago, in detail.

There is a mobster trying to kill you guys! How about a little more worrying about that, and a little less stressing about something that literally does not matter?