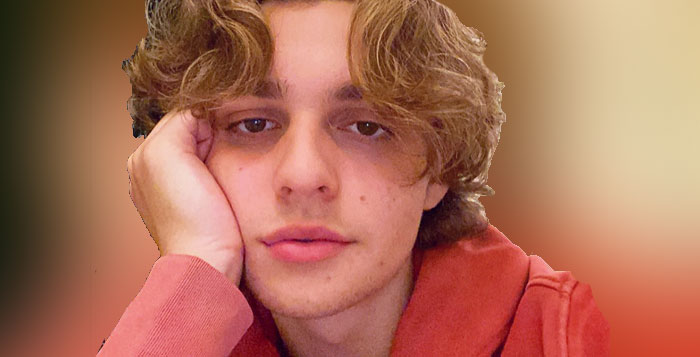 Joshua Benard Reports He Broke His Back

“I just broke my back,” Joshua Benard posted on Twitter. Understandably, he’s in pain so the actor’s not up for revealing a lot of details but we do know that he’s not alone. “I have the best girlfriend,” Joshua tweeted. In fact, he hasn’t lost his sense of humor either. Joshua posted a video of actor Tobey Maguire from a Spider-man movie in which his Peter Parker (AKA Spider-man) character suffered a back injury. (The bit was an inside ‘joke’ as Maguire had suffered a back injury in real-life.)

Joshua’s social media followers expressed concern for him and his father, Maurice Benard (Sonny Corinthos), kept his followers updated on his son’s condition and clarified the extent of his son’s injury. “He’s in a lot of pain 40% fracture in his back,” Maurice shared. “The positive is it could’ve been devastating [and was not].”

Concern From Co-stars and Fans

Maurice’s co-stars including Finola Hughes (Anna Devane) and Laura Wright (Carly Spencer) reached out on social media, expressing concern for Joshua and the Benard family. . “I want to thank everybody for the kind words,” Maurice posted on his Twitter account. “Joshua he’s in good hands with his mother and his girlfriend. slowly but surely he’ll be back like Rocky Balboa.”

Soap Hub is sending positive vibes to Joshua Benard, wishing him a speedy and complete recovery.

Joshua last appeared on GH as Adam when he encountered Josslyn Jacks (Eden McCoy) in a dormitory hallway at Port Charles University. Joss was anxious to keep hidden the fact that she was giving Dex Heller (Evan Hofer) refuge after he sustained an injury while helping Anna escape from custody after she’d been framed for shooting Lucy Coe (Lynn Herring). In addition to playing Adam, Joshua also played a young Sonny on GH.