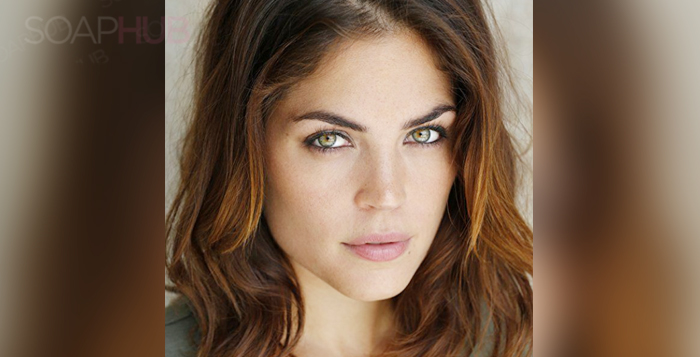 It appears Dr. Britt “Britch” Westbourne lost her lust for life when Jason Morgan died. Things are far better for actress Kelly Thiebaud, who definitely has something to celebrate – as a special milestone is upon her.

And that’s because she was born on August 28, 1982, in El Campo, Texas, which means that this fan-favorite is turning 40 years old today! Thiebaud’s first acting credit was the 2002 film Journey of Redemption.

Thiebaud made her GH debut on  September 19, 2012, originally as a recurring player who became central to quite a few plots. Remember, she is the one who gave birth to Rocco after she stole Dante and Lulu’s embryo and tried to pass the baby off as Patrick Drake’s.

She remained in the part until November 2014 all the while facilitating between recurring and contract status. She’s made numerous appearances as a guest star since 2015 and has been back since last summer.

Thiebaud’s other acting credits include the made-for-TV movies Love at First Glance (Carey) and A Mother on the Edge (Blair Ayken), as well as a recurring role on Grey’s Anatomy spin-off Station 19 (Eva Vasquez).

Soap Hub would like to wish Kelly Thiebaud a very happy birthday and you can too by clicking the Twitter link below.