The college scam shakeout, Paris Jackson in crisis, and the Empire gang talks Jussie Smollett situation. Here’s all the entertainment news and gossip you missed over the last week from Hollywood.

College Scam
Find out how Felicity Huffman is coping since being arrested for her involvement in the massive college bribery scandal … And how it’s been affecting her marriage to William H. Macy.

Plus, what are Lori Loughlin and Mossimo Giannulli’s daughters Olivia and Bella’s thoughts on their parents’ part in the college caper?  Julia Roberts also addresses the scam that rocked Hollywood.

Empire Scandal
Creator Lee Daniels speaks out on behalf of everyone at Empire on the Jussie Smollett scandal. And, Taraji P. Henson reveals the mood on the show’s set following all the offscreen drama.

Prayers for Paris
Despite pleas from her family, Paris Jackson shuns rehab after her reported suicide attempt.

Film for Thought
A Forrest Gump sequel was written, but never released, and you’ll never believe why. Plus, Bill and Ted 3 is coming your way… soon! And, Netflix dropped the first trailer for the wild third season of Stranger Things.

Secret to her Success
Chrissy Metz, who plays Kate Pearson on This Is Us, reveals how she got to where she is, today. 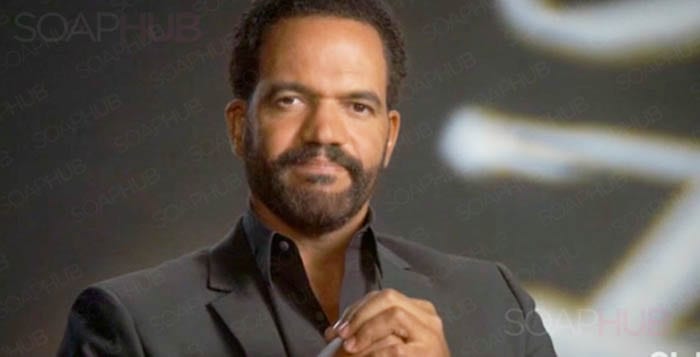 KSJ Cause Of Death Revealed