There’s no doubt Winona Ryder is one of the most popular actresses out there right now, especially thanks to her comeback role as Joyce Byers on the very popular Netflix show, Stranger Things.

But, Ryder is definitely best known for her work in movies back in the late ‘80s and ‘90s. From Beetlejuice to Heathers to Edward Scissorhands, Ryder was seemingly in everything.

She’s also been nominated for two Oscars, one for her role in The Age of Innocence and the other for her role in Little Women. Here are five fast facts you have to know about the actress!

Name Change
Though fans know her as Winona Ryder, her real name is actually Winona Laura Horowitz! Ryder picked her stage name after Mitch Ryder, a singer of whom her dad was a fan.

Interesting Upbringing
Ryder was raised on a hippy commune called Rainbow with her parents for around four years. This commune was in California and they lived there with seven other families. They didn’t have electricity, so Ryder spent a lot of her time reading.

Aquaphobic
Ryder is actually aquaphobic, which began for her at the age of 12 after she nearly drowned. This fear made it difficult for her to film the underwater scenes in Alien: Resurrection.

Missed Out
Ryder was cast as Mary Corleone in The Godfather III but unfortunately had to pull out of the role due to exhaustion. The role instead went to director Francis Ford Coppola’s daughter, Sofia Coppola, who was slammed by critics for her bad acting.

Regretful Past
Ryder is on the up and up now, but it wasn’t too long ago that she was arrested for shoplifting in 2001. She reportedly stole around $5,000 worth of designer clothes. 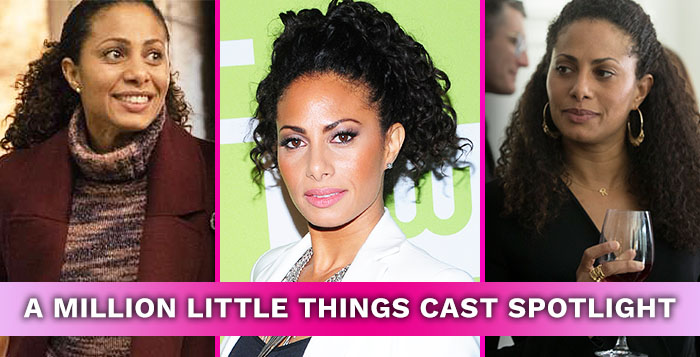