Christina Moses landed the role of a lifetime when she was cast as Regina Howard on A Million Little Things. Not only is she the supportive wife of Rome Howard, who is battling depression, she’s also an accomplished cook who’s just opened up her own restaurant.

Moses has been working in Hollywood for a number of years, but many people have only recently been introduced to her. In case you want to know more about her life, here are five fast facts about Christina Moses.

In the Beginning
Moses was born on January 24, 1978, and it’s no surprise that she became an actor because it runs in her gene pool! In fact, her father, Tom Moses, was an acting coach, writer, and director. While she was born in Los Angeles, she also lived in New York City.

Showcasing Her Talent
Actors find agents in many different ways, but Moses landed her agent all thanks to a talent show! The ABC Talent Showcase, that is. She took part in the showcase back in 2008, which ultimately landed her an agent.

Going To School
Moses went to Eugene Lang College of Liberal Arts of The New School University and began doing off-Broadway plays. Though she was doing well in New York, in 2010 she made the decision to return to Los Angeles to continue pursuing her career.

Breakout Role
Her big breakout role was on The CW show, The Originals. The show was actually a spinoff of The Vampire Diaries and Moses played Keelin, who ended up being a recurring character throughout Seasons 4 and 5.

First Main Role
Despite being in a number of shows over the course of her career, Moses’s first leading role on a television show has been on A Million Little Things. Though she was a main cast member on the show Containment, it was only a limited series. 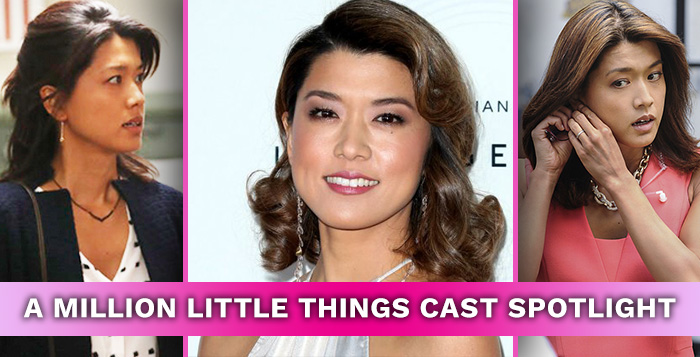