Katherine Heigl has been in many successful movies throughout her career, but she’s definitely best known for starring as Dr. Izzie Stevens on Grey’s Anatomy for six seasons. Though she left the show relatively early, Grey’s Anatomy jumpstarted her career.

From there she landed roles in films like Knocked Up, 27 Dresses, and Life As We Know It. From a loss at an early age to why she wanted to adopt her daughters, here are five fast facts you need to know about Katherine Heigl, who is now on Suits.

Early Life
Heigl was born in Washington D.C, the youngest of four children. However, her family moved a lot while she was growing up and she ended up living in Northern Virginia, then Denver, and eventually Connecticut where she spent the rest of her childhood.

Lost Her Brother
Heigl tragically lost her older brother Jason in a car accident in 1986. He was thrown from the back of a pickup truck while out to lunch with high school friends. His family made the selfless decision to donate his organs.

Modeling First
Before she became an actress, Heigl got introduced to the world of modeling. In fact, she signed with Wilhelmina Models at just 9 years old, which launched her career as a model and actress.

Adoption Dreams
Heigl adopted her two oldest children, but she’s always wanted to adopt since she was young. In fact, her parents adopted her older sister, Meg, from Korea. Heigl and her husband adopted their first daughter, Naleigh, from South Korea and their second daughter, Adalaide, from Louisiana.

Everything Happens For A Reason
Heigl supposedly wanted to quit acting after she missed out on a number of big parts. She apparently auditioned for Keri Russell’s role in Felicity and Jennifer Garner’s on Alias. However, if she had won the Alias role she wouldn’t have been able to audition for Grey’s Anatomy. 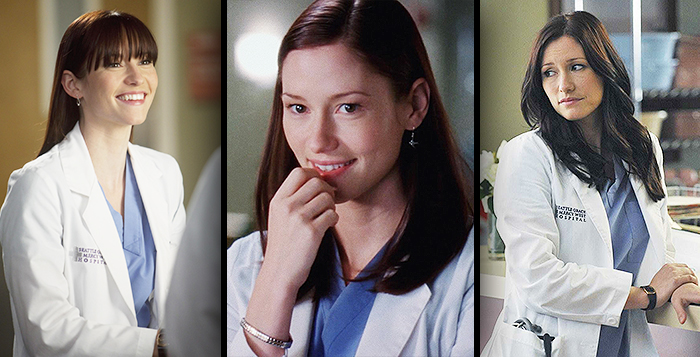