Kate Walsh has been working in Hollywood for many years and has been a part of some memorable movies and shows, but she’ll always be known for playing Dr. Addison Montgomery on both Grey’s Anatomy and Private Practice.

After being on Grey’s for three seasons, Walsh’s character received her own spinoff, Private Practice, which ran for six seasons. From what she did before acting to naming her dogs after famous actors, here are five fast facts you need to know about Kate Walsh!

Before Acting…
Prior to her acting career, Walsh actually worked as a model in Japan in the 1980s. She also taught English while she was there. After her time in Japan, she moved to Chicago, which is where she started her acting career at the Piven Theater Workshop.

Famous Doppelganger
Walsh apparently frequently gets compared to iconic French actress, Catherine Deneuve, who is known for movies like Indochine and Repulsion. In fact, Grey’s Anatomy decided to write that Walsh looks like Deneuve into an episode in which a patient’s husband comments on the resemblance.

What’s In A Name?
Walsh is a big animal lover and has two dogs and two cats. She actually ended up naming her dogs after two famous actors, Lou Diamond Phillips and Rosie Perez. Along with taking care of her own animals, Walsh also makes it a point to help rescue dogs and cats as well.

Grey’s Anatomy Alternate Universe?
Years before Walsh was cast on Grey’s Anatomy alongside Sandra Oh, who played Cristina Yang, the two actresses were in the feature film Under the Tuscan Sun. In fact, Walsh played Oh’s girlfriend in the movie and she was coincidentally a doctor!

Scary Diagnosis
Walsh revealed back in September 2017 that she had been diagnosed with a benign meningioma in 2015, which is a slow-growing brain tumor. She had surgery and thankfully got the tumor removed, but she was forced to take a nine-month break from acting to recover. 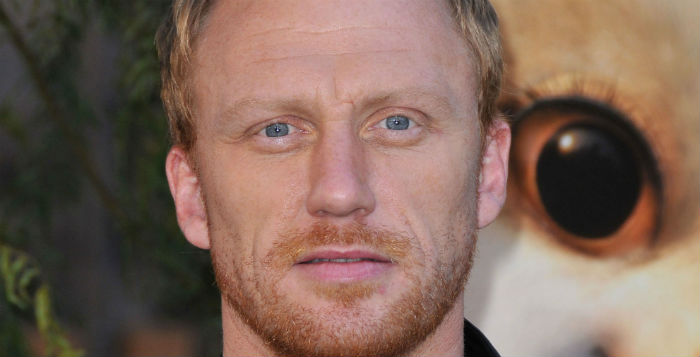