Let’s get one thing straight, Bachelor fans — 31 is not old!

On this week’s episode of the Bachelor, Elyse — who just so happens to be 31 — was a major point of discussion because of her age.

Now, we know Colton Underwood is just 26 years old, but that doesn’t mean he can’t go for a woman who is a little bit older!

It all started when Elyse told the former football star that all women over 27 were staying in the same room, which she jokingly called the “cougar den.”

The rest of the group also found out about her age during the group date when each woman revealed a “first” about them.

This is when Elyse shared this was her first time dating a younger man.

But, after her speech, Demi — who let’s just say is not necessarily a fan favorite right now — said Elyse was “brave” for talking about her age.

“I thought that was so bold of her. I mean, there’s no advantage to being an older woman here,” Demi said.

In light of Demi’s ageist view of the matter, it’s safe to say a lot of Bachelor Nation is on Team Elyse.

In fact, many fans took to Twitter to vocalize their support for the 31-year-old.

“I would like to formally request that Elyse is the next Bachelorette, assuming she doesn’t have a racist Twitter past and doesn’t become insane over the span of this show,” one person tweeted.

“Who else thinks Elyse is too good for Colton?” somebody else asked.

“I’m 36 and I feel like she is representing all of the older women. Classy and sexy. You go girl! Elyse,” another fan added.

One more person wrote, “I know it’s early, but Elyse for Bachelorette. PLEASE! She’s a class-act and mature. Plus we need a redhead leading lady.”

Did you think Demi’s comment was rude, or was she being sincere? Do you want to see Elyse as the next Bachelorette?! Jimmy Kimmel Grills Colton Underwood …About Being A Virgin 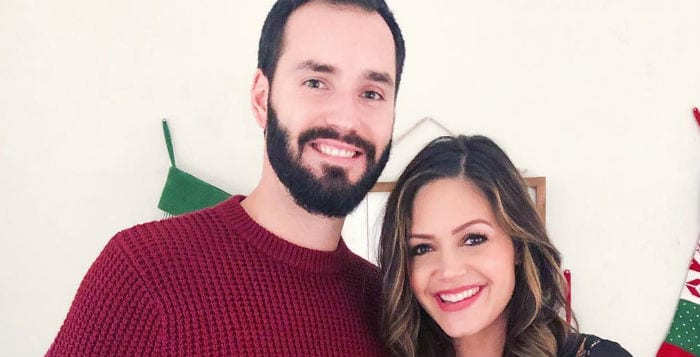