The Bold and the Beautiful recap (BB) for Friday, November 10 features on a day of truth as Sally and Liam each share shocking confessions.

It’s All Too Much
Over at Spencer Publications, Wyatt’s (Darin Brooks) panic over Bill (Don Diamont) finding out about his and Katie’s (Heather Tom) affair pushes her last button.

While she enjoys what they have she’s not going to get in the way of his relationship with his dad. Surprisingly, she suggested they end things right then and there.

Love Or Family?
It’s a stunning twist Wyatt didn’t see coming and he was floored by Katie’s words. What he and Katie share is unlike anything he’s ever experienced before but being Bill’s golden boy is his life’s dream. It looks like he has some thinking to do about what he really wants in life.

Love Or Family?
Liam (Scott Clifton) warned Sally (Courtney Hope) he simply can’t live with hiding a secret from his wife and is ready to face the music.

It’s a horrifying moment for the Spectra designer because she knows retaliation will soon follow. However, when Liam has his mind set to something there’s no way to stop it.

Sally Spilled All
After Liam left, Sally leaned on her little sister for support but it wasn’t much comfort. Sally has already lost her company and her future. Now, she fears Steffy will run her right out of town when she finds out.

Liam Destroyed Steffy
When Liam got home he didn’t waste any time spilling the harsh truth to his wife. All her fears about him and Sally became a horrifying reality when she heard about him kissing her enemy.

Going Backwards Isn’t Easy
Yes, he cheated in the heat of the moment when he thought he was on death’s door, but Liam promised it didn’t go any further than that. He loves Steffy more than anything and begged for her forgiveness.

Heart-Wrenching Agony
Unfortunately, it may be a little too late. Steffy’s heart splits into two and all she can do is cry. Liam is the one man she thought she could trust and he’s hurt her beyond words. 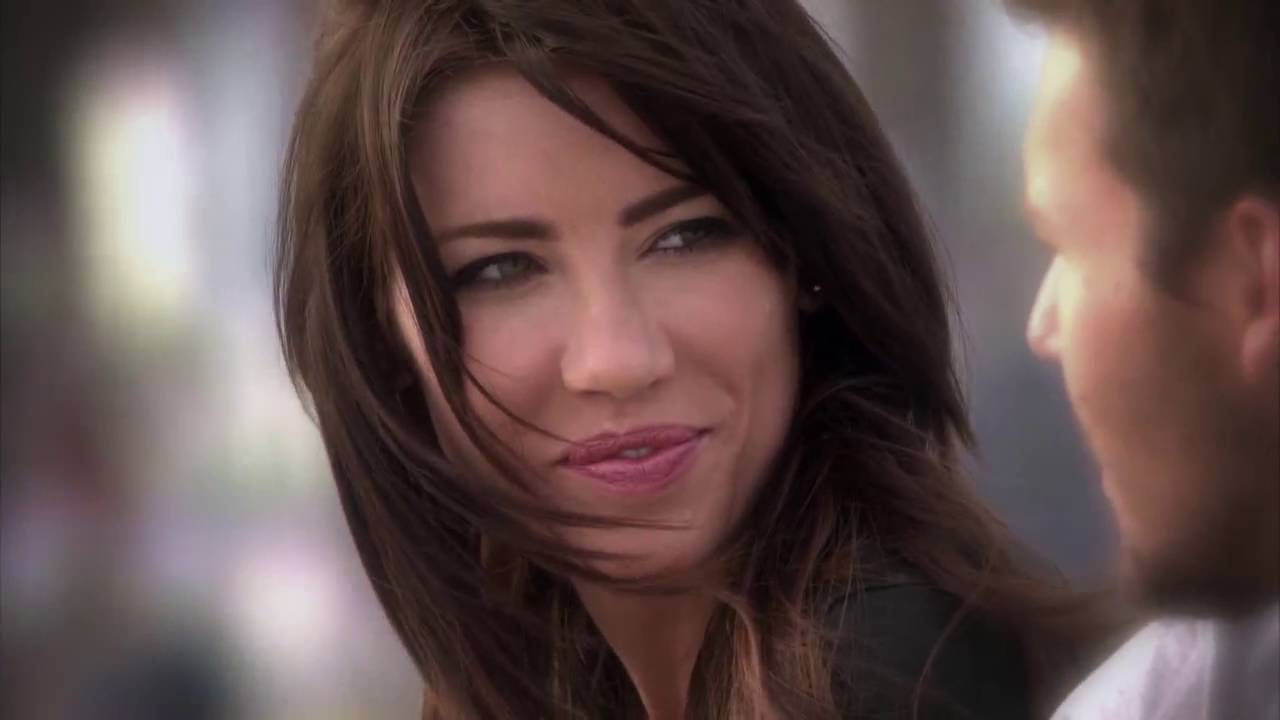