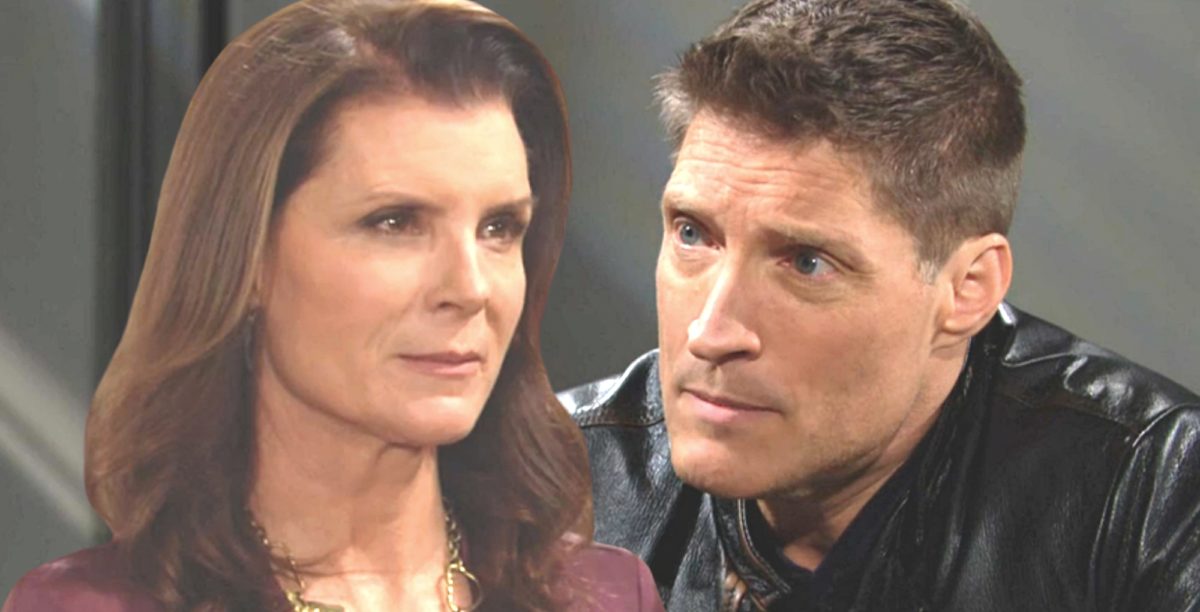 Prior to connecting with Bill on Bold and the Beautiful, Sheila shared a fascinating dynamic with Deacon Sharpe. Now, Sheila’s not available to him so Deacon’s going to have to fight to keep her in his life.

Bold and the Beautiful: Deacon Should Stay Sharp

Should Deacon (Sean Kanan) go all out and try to keep Sheila around? Or should he move on and forget about her? Soap Hub asked B&B fans to vote on this issue.

Bow Down to Bill

Some of you, 10%, say that Deacon will try to keep Sheila close to him but he’ll soon realize that Bill is best for Sheila. After all, Deacon’s trying to make his future and Bill already has his. He can keep Sheila safe and secure in his mansion. Deacon is going to be busy with his new business venture.

Bold and the Beautiful Love Story

About 18% of the people may be questioning Bill and Sheila’s romance but nobody raised an eyebrow once Deacon and Sheila connected. Oh, sure, he knew it was a bad idea but that didn’t stop Deacon from keeping Sheila safe. He housed her and made sure she was fed. Deacon loves Sheila. He’s going to try to keep her in his life.

Deacon isn’t just a soap opera hottie, he’s also smart. He’s a survivor and he’s on a brand new path having taken over Il Giardino in an effort to put his own stamp on the eatery. So apparently 72% of you feel Deacon is too smart to try to get more involved with Sheila at this time. If he were to go out on a limb, he might undo all the progress he’s made. Plus, isn’t Deacon more likely to find a future with Brooke if Bill is otherwise occupied? As far as Deacon should be concerned, Sheila now is Bill’s problem.