Newcome Allison Lanier jumped right into her Young and the Restless character Summer Newman Abbott when she arrived in Genoa City recently. It’s no secret that Summer had an explosive feud with Sally Spectra when she left but is that over now that Summer has everything she wants?

Soap Hub’s Michael Maloney caught up with Lanier on the red carpet at the Daytime Emmys recently, and he pondered if Summer would eventually thank Sally (Courtney Hope) for helping her land a dream job.

“You know I think Summer sees the positives that came out of that situation [with Sally], but I don’t foresee her and Sally teaming up anytime soon.”

Of course, Sally’s manipulation of Summer ended up resulting in a hugely profitable job in Italy, which ultimately landed her back in Genoa City in an even better job. Even so, Summer hasn’t forgotten the dirty, underhanded way Sally went about ensuring she left town.

“I think Summer’s point would be, ‘hey, I always come out on top, so try to mess with me, see what happens,'” Lanier explained.

It doesn’t look like Summer plans to become Sally’s best friend anytime soon, even if the former designer is dating her uncle Adam Newman (Mark Grossman) these days. Plus, with Phyllis Summers (Michelle Stafford) holding a grudge and all the drama Summer and Phyllis are dealing with after Diane Jenkins (Susan Walters) returned, it’s not like they even have much leftover energy to deal with Sally. 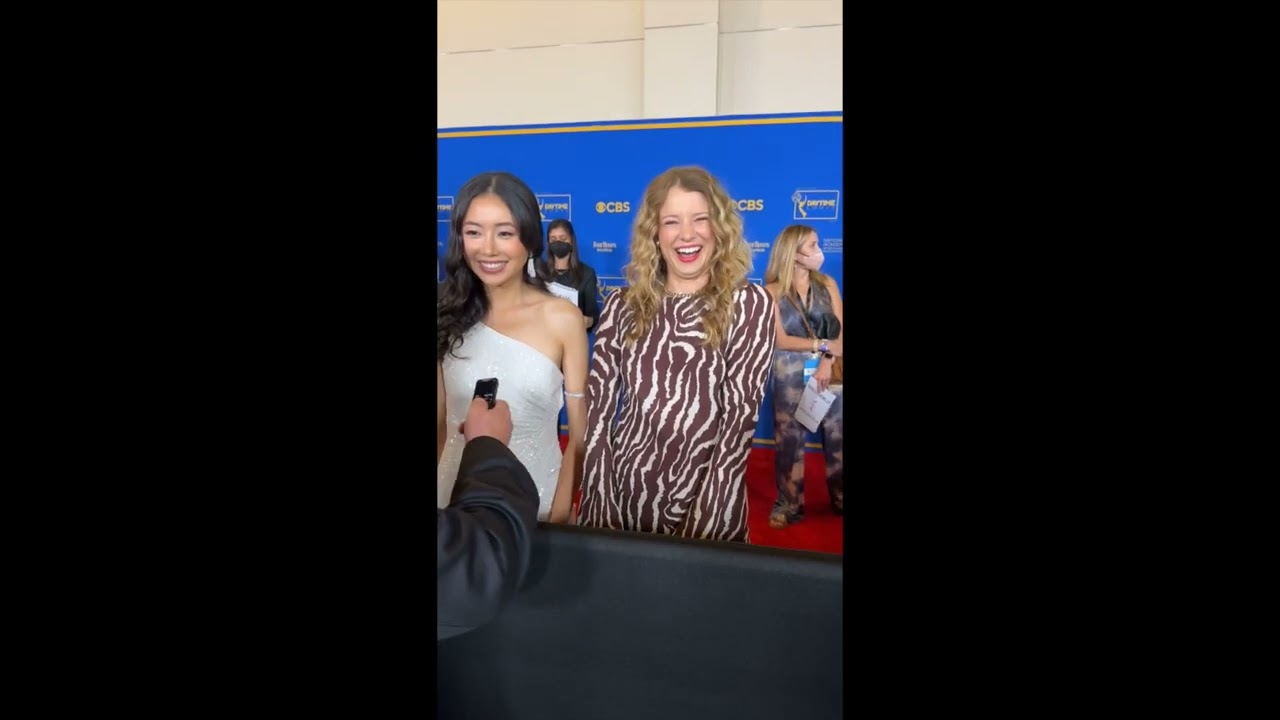