There’s some legal trouble in store for a sometimes soap star.

Gossip site TMZ is reporting that actor Corey Sligh, who has appeared in minor and/or extra roles on Days of Our Lives and The Young and the Restless, has been indicted by a federal grand jury on two felony counts of child molestation.

The celebrity-driven site adds that Sligh will be arraigned next month. In documents obtained by TMZ, the actor is charged with allegedly making his victim touch him in what is considered a private area with a specific intent. (Soap Hub has paraphrased the documents for taste.)

TMZ first broke the story that Sligh had been arrested and booked for child molestation in Georgia (his home state) in November 2016.

The offense carries a tenence of up to 20 years in prison if the suspect is convicted.

While an Internet search shares that Sligh has appeared on both Y&R and DAYS, the actor’s IMDB.com page doesn’t list any soap credits. 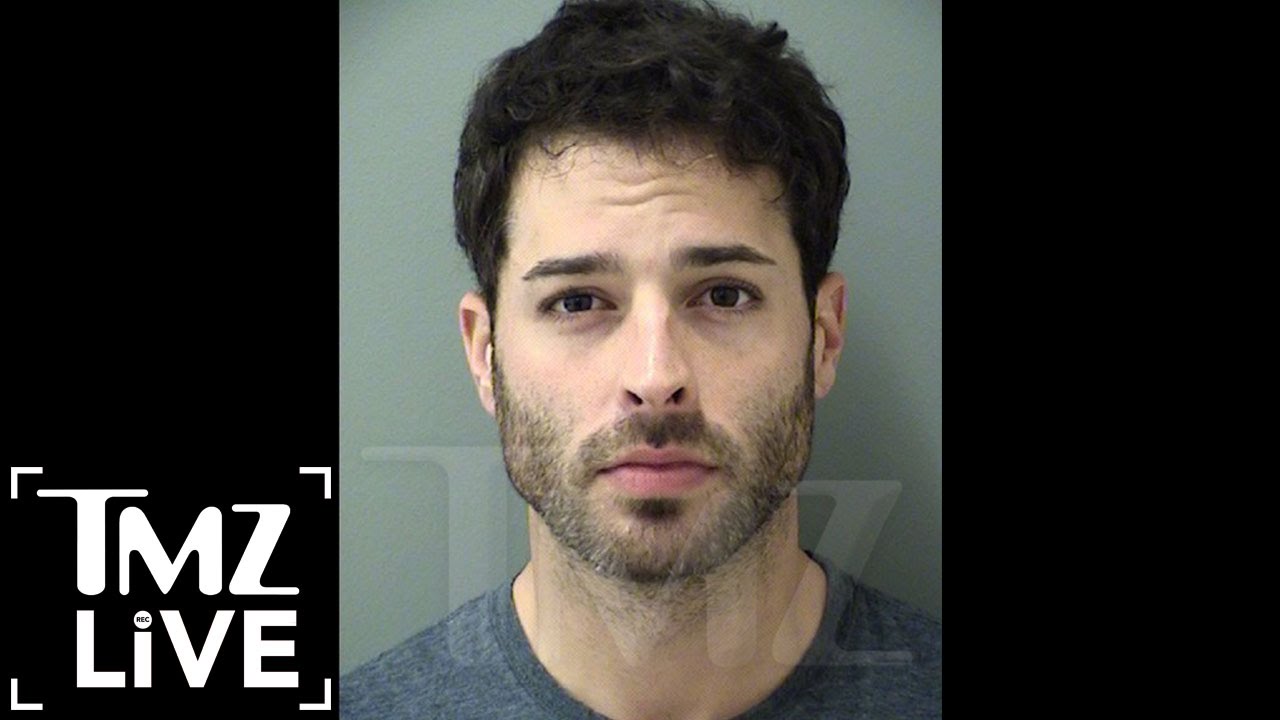