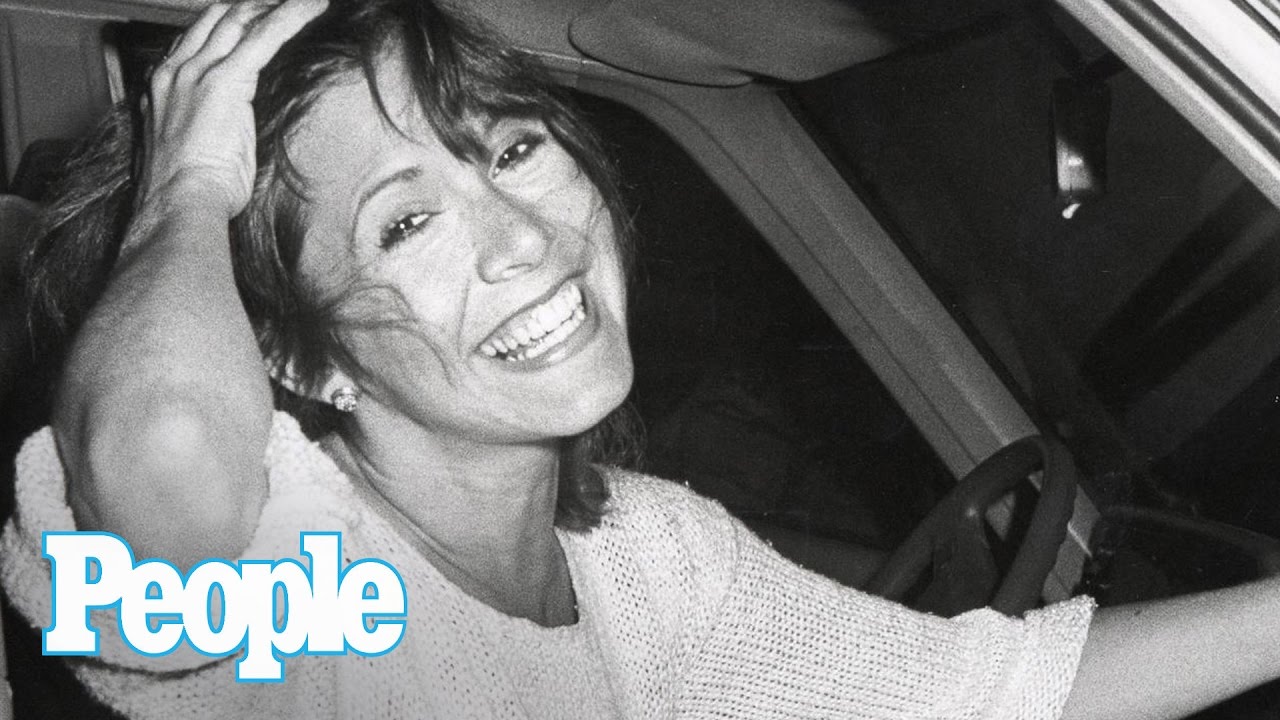 It was confirmed in a statement from the actress’s only child — daughter Billie Lourd — that Carrie Fisher died this morning.

Fisher was the sister-in-law of former One Life to Live star, Catherine Hickland (ex-Lindsay), who is married to Todd Fisher, the other child of legendary actors Debbie Reynolds and Eddie Fisher.

The news wasn’t completely unexpected after the actress had a heart attack on the plane while headed to Los Angeles from London last Friday. Social media had started the hashtag #PrayersForCarrie, with many former co-stars and celebrity fans joining the legions of fans who wanted to show their support for the popular actress.

Fisher was also an accomplished writer, having been in London to promote her latest book, The Princess Diarist, and to shoot some scenes for a television show there.

Soap Hub sends their thoughts and prayers to Hickland and the rest of Fisher’s family and friends.