Social media can be a dangerous place where people can essentially say whatever they want, no matter how untrue. Two General Hospital stars experienced the effects of that this past weekend.

Although the offensive posts were taken down, a GH “fan” apparently tweeted that “Matt Cohen and Billy Miller drugged me and took advantage of me and I’ve alerted the police.”

While Miller is not on Twitter, Cohen is and thanked his many followers for their support while he dealt with this problem and assured them that he has taken care of it.

He also urged that his Twitter be filled with “joy and love” — and it typically is. Cohen is known for posting inspirational and motivational quotes and his Twitter page is filled with positivity.

And, always remember, never believe everything you read on social media, especially from someone with an unverified account. Stars are often attacked with falsehoods, and various actors have been the victim of hacks and fake accounts using their names in recent months.

See what Cohen has to say below, as well as various followers who are outraged by such accusations.

Thank you to all that support me. No need to engage with this sick person anymore. All the information that is necessary is in the hands of the right people to bring justice. Thank you all, now lets keep my @twitter feed full of joy and love!!! #you

Yup! I wasn’t going to engage but it just infuriated me more! Especially since GH just did the #Metoo story! Guess she was looking for her her very own! We shut it down!! 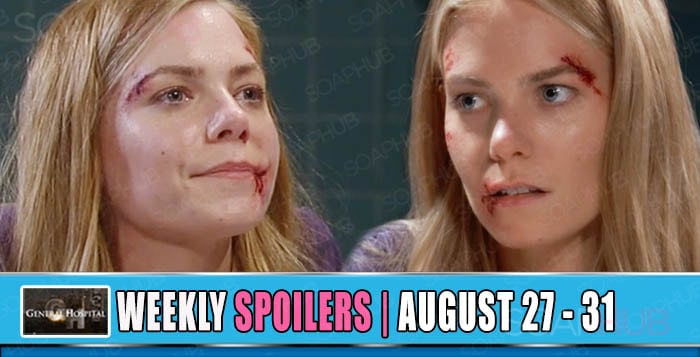