Sadly, fans knew this day was coming ever since the tragic news that Luke Perry had died was announced. The actor had filmed some episodes of Riverdale before his untimely passing, and now that last one is set to air.

Riverdale showrunner Roberto Aguirre-Sacasa posted on Twitter that Perry’s last episode as Fred Andrews is set to air this Wednesday, April 24 on The CW.

Eerily, the episode is titled Fear The Reaper. In it, the Joneses follow a series of cryptic clues to find Jellybean (Trinity Likins). Meanwhile, Archie faces the fallout from his boxing match while Betty (Lili Reinhart) makes a major discovery about Evelyn’s (Zoé De Grand Maison) past.

Perry passed away on March 4 of this year after he suffered a stroke. He was 52. Perry first made the soap scene when he was cast in roles on Loving and Another World. His big break came when he was hired to play rebel Dylan McKay on Beverly Hills 90210.

Currently, in its fourth season, Riverdale has not announced yet how they’ll address Perry’s death on the show.

Riverdale airs Wednesdays at 8 p.m. ET on The CW.

This week’s #Riverdale is the last episode Luke filmed. As always, Fred’s imparting words of wisdom to Archie. A beautiful, true moment between a father and his son. Wish these scenes could go on forever… pic.twitter.com/meokbvo0Wt 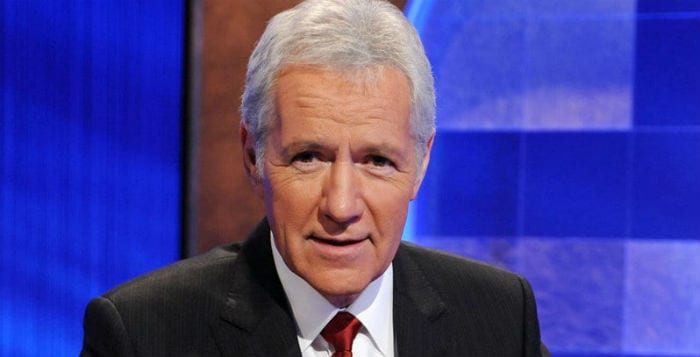