Louis Tomlinson has faced another terrible loss. The One Direction singer’s sister, Félicité Tomlinson, has passed away at just 18 years old.

According to TMZ, the pop star’s sister died after suffering a heart attack. She apparently collapsed inside her London apartment on Wednesday, March 13.

Though paramedics tried to revive her, she was pronounced dead at the scene.

The 27-year-old canceled his Comic Relief performance on Friday, March 15, following the death.

This comes just two years after the Tomlinson family lost their mother, Johannah Deakin, due to leukemia.

Fans took to Twitter to send their thoughts and prayers to the family.

“This is devastating. Really sorry for his loss,” one fan shared.

“This is soooo sudden. I’m so shocked right now. Can’t imagine being Louis. I’m deeply sorry for him, and my thoughts and prayers are for him and his family. I hope they’re all doing great even though it must’ve been so hard. Rest in peace our dear Félicité,” another wrote.

Somebody else added, “There are no words. The Tomlinson family has had to endure so much heartache. My thoughts and prayers go out to Louis and his entire family.”
One other person wrote, “This is beyond heartbreaking. I’m shocked and can’t believe this is true. When I first saw this news I thought it was fake and didn’t want to believe it. Two angels gone from their family way to soon. I’m sending all my love to Louis and his family. They will be in my prayers.”

Our thoughts and prayers are with the Tomlinson family during this very difficult time. 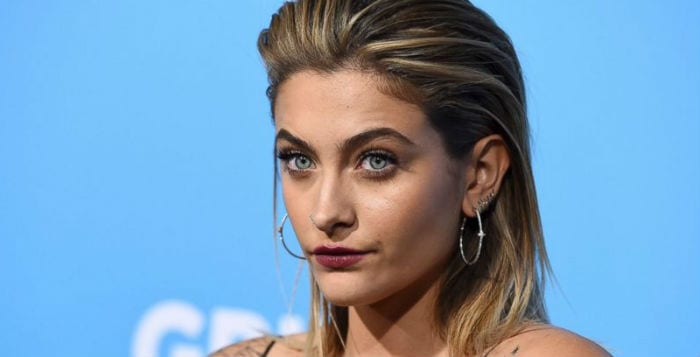 Kylie Jenner Reveals The Name She ALMOST Picked For Daughter