Long-time Bachelor producer Elan Gale’s departure came as a shock to the executives at ABC and to fans of the show, but it may not have been that big of a surprise to those that knew him.

In fact, it sounds like former contestants of both The Bachelor and The Bachelorette knew he has been ready for a change for quite some time.

Bachelor stars Ashley Iaconetti and Becca Tilley opened up about Elan’s departure on the Almost Famous podcast on Monday, December 10.

According to Ashley, Elan had been talking about leaving the show for many seasons.

“I don’t know if I really want to reveal what we talked about, but just, you know, he was ready to move on,” Ashley shared.

Becca, who was on two seasons of The Bachelor, also felt like Elan expressed interest in leaving.

“I always kind of thought — and this is just my personal opinion — Elan was a very integral part of The Bachelor and how it is so genius. He’s a very smart man,” she said.

“But especially in the last couple of years when I talked to him —and I don’t talk to him that often — it felt like he was ready to move on.”

“Can’t comment on why @theyearofelan is no longer part of #TheBachelor team, but we wish him the best in all his future endeavors …” he tweeted at the time.

Other sources have said there’s no drama — Elan was just ready to spend more time with his girlfriend Molly Quinn and take on a new job. Temptation Island Is Going To Be Your New Guilty Pleasure 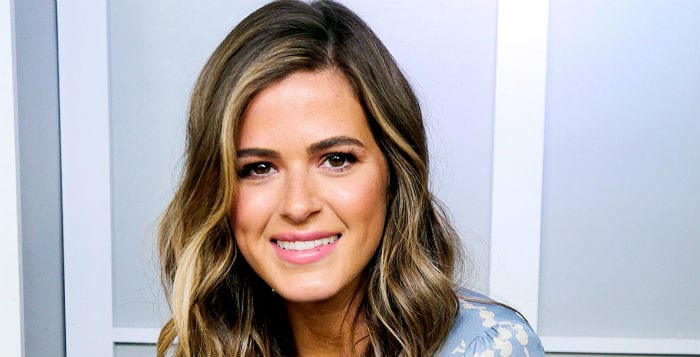