There’s no doubt about it, James Pickens Jr. is the Godfather of Grey’s Anatomy. Not only has he been on the show since the very beginning, but Dr. Richard Webber is also the unofficial dad to so many of the characters on the show (and the official dad if you’re Maggie Pierce).

While Pickens has been working in the industry for a long time, there’s still a lot to learn about the actor. From where he was born and raised to his unique hobby, here are five fast facts you need to know about this Grey’s Anatomy star!

In The Beginning
Pickens was born and raised in Cleveland, Ohio, but it wasn’t until he attended Bowling Green State University that he became interested in acting. In fact, his first acting role was in a campus production of Matters of Choice. Pickens graduated from college in 1976 and moved to New York City to pursue his dreams.

Bite Out of The Big Apple
After moving to New York, Pickens played Walter Lee in A Raisin in the Sun, and in 1981 he got the role of a lifetime in A Soldier’s Play, alongside Denzel Washington and Samuel L. Jackson. From 1987-1989, he played Zack Edwards on the daytime soap Another World.

Unique Hobby
Pickens competes in roping events throughout the United States. Roping is a rodeo event in which a rider uses a rope to catch cattle. Not only does he do it for fun, but Pickens is also a member of the United States Team Roping Championship!

Relates To His Character
Pickens’ character on Grey’s Anatomy, Dr. Richard Webber, is a recovering alcoholic. Though Pickens himself doesn’t suffer from alcoholism, he actually doesn’t drink because his late father suffered from the disease. Pickens doesn’t drink as a way to honor him.

Getting Personal
Pickens has been married to his wife, Gina Taylor, since 1984. They have two children together, a son named Carl and a daughter named Gavyn. Both of his children are pursuing careers in entertainment, as Carl is an aspiring hip hop artist and Gavyn guest-starred on an episode of Grey’s Anatomy back in Season 14. 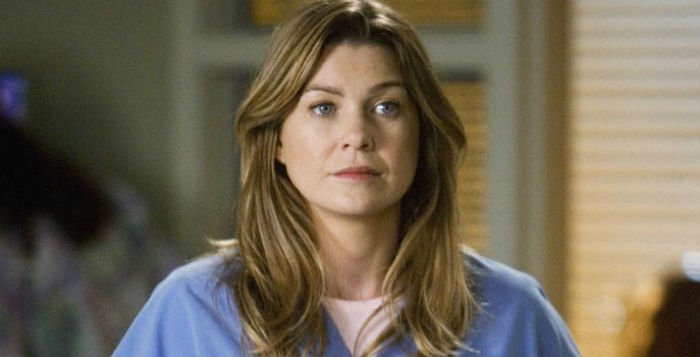