The Season 6 premiere of Empire was full of ups and downs, and it looks like the drama is only going to continue into the second episode as the show reveals more clues about what happens to Lucious in the future.

In the exciting sneak peek video, Lucious (Terrence Howard) is still sleeping around with Damon Cross’s daughter, but he also may have found what he needs to come out of hiding.

“Lucious has found some evidence he needs to clear his own name so that he doesn’t live a life in hiding and dreads anymore,” Gabourey Sidibe (Becky) teases to the audience in the clip.

Not to mention, Andre (Trai Byers) appears to be in a very vulnerable position, though we still don’t know if his baby or baby mama, Tracy, is OK. “It just doesn’t look good. And it honestly never looks good for Andre,” Sidibe confirms. Plus, who shot Lucious?! Watch the clip above to see what you can expect from the next all-new episode of Empire! 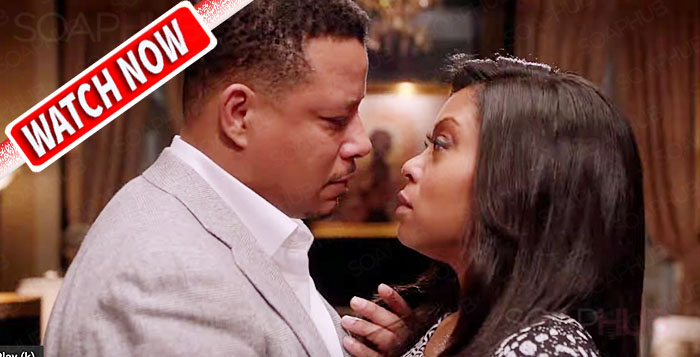