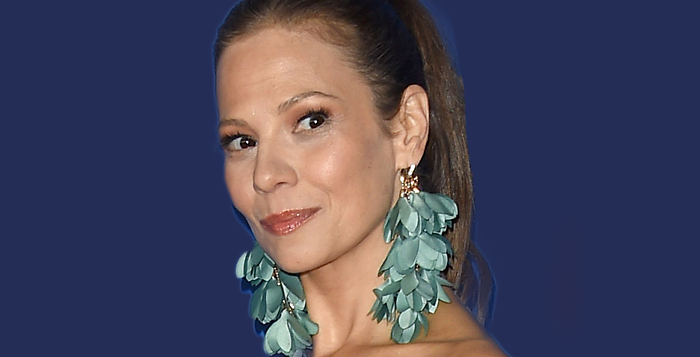 Ava Vitali’s reign of terror in Salem has come to an end. Her portrayer, Tamara Braun, let it be known that her character is leaving the Days of our Lives canvas.

“Hey, all you DAYS fans!!” Braun began her Instagram post, “If you want to see Ava off, tune into DOOL today for her last day in Salem. Thought I’d share some of my memories from the last (almost) two years. Starts at the end and ends at the start with my first nasal swab. Oh, Covid!! Thanks for all the love and support you continue to show me.

“I will miss you all!! Wait, I’ll still be here, you can find me on IG!! 😉 Much love. #farewell #bekind #love #solong #Ava #tobereal #give #grateful #thankyou #adios #byebye #days.”

From Port Charles to Salem…and Back Again

The actress made her mark in daytime drama back in 2001 after being cast in the role of Carly Roberts Corinthos on General Hospital. Originally hired for a brief stint to wrap up Carly’s story, Braun did what many would consider to be impossible — she successfully took on the role of Carly from her predecessor Sarah Brown (who won three Daytime Emmys for playing the part) and made it her own.

After exiting GH, Braun joined DAYS in 2008 as Ava Vitali, a woman from Steve Johnson’s (Stephen Nichols) past. She was obsessed with him and tried to get rid of Kayla Brady (Mary Beth Evans), so Steve would be all hers. Mistaking Hope Brady (Kristian Alfonso) for Kayla, Ava kidnapped her. Braun won the Daytime Emmy for Outstanding Supporting Actress in a Drama Series for her playing Ava.

Tamara Braun Brings Ava Back from the Dead

Braun reprised the role in 2015. Joey Johnson (James Lastovic) supposedly killed Ava in 2017, but she had faked her death and returned to the canvas — thanks to Dr. Rolf — in 2020. Joey was sprung from prison as Ava continued another reign of terror, which, alas, has now come to an end with the character heading off to get much-needed therapy.

In between stints as Ava, Braun played the role of Taylor Walker on DAYS. She also played the role of Dr. Kim Nero on General Hospital. A pregnant Kim left Port Charles following the death of her son Oscar (Garren Stitt). Now might be a great time for Braun to return to GH, as Kim is raising the child who was supposedly fathered by the late Julian Jerome (William deVry). But she also slept with Franco Baldwin (Roger Howarth) during that time, when he had the memories of his buddy Drew Cain (now played by Cameron Mathison), so they could do a switcheroo.