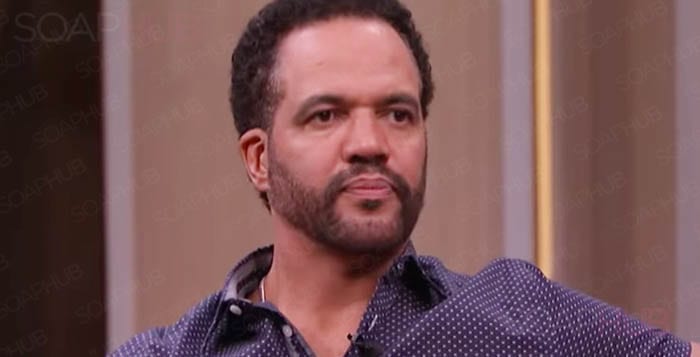 Steve Harvey surprised daytime fans on Tuesday morning when he posted a social media video of what he believes to be the last interview of Kristoff St. John shot not long before his death. The segment called “Straight Talk: Male Edition” had not yet aired at the time of St. John’s death.

In the interview, Harvey poses one question to two men — Kristoff St. John and RB musician, Tank. He bases his question around Vice President Mike Pence’s claims that he doesn’t allow himself to be around other women without his wife, or drink alcohol unless his wife is present.

Harvey asks if men need to give up female friendships once in a committed relationship and St. John says he feels that yes, absolutely, men should do that. Tank, on the other hand, disagrees and all three men enter a civil debate on the topic.

Harvey introduces the segment with a tribute to Kristoff, explaining this was taped not long before his tragic death on February 3.

It’s a chance to see him smiling, laughing, and being himself, although nobody truly realized the torment still inside him. Watch the entire clip, above. 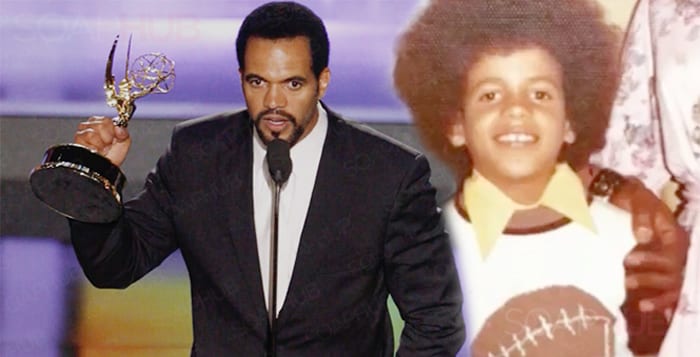