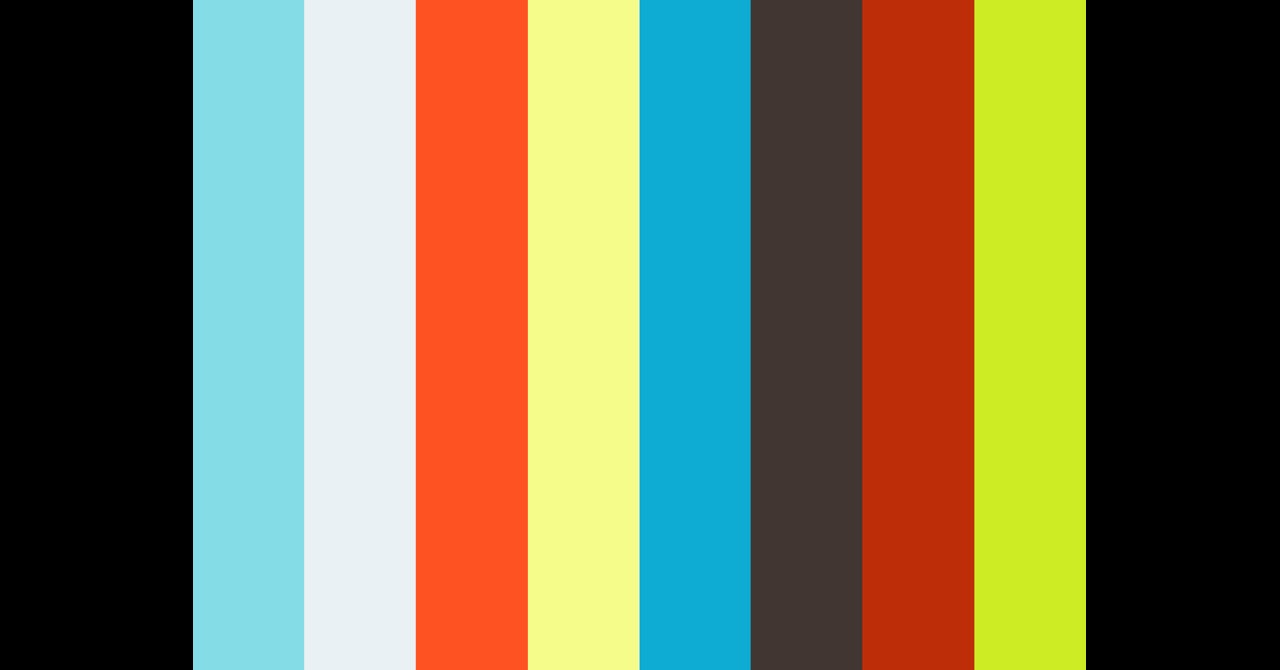 Wyatt and Quinn Offer Steffy the World!
With the Spencer divorce six months away, Wyatt (Darin Brooks)  knows he has a limited about of time to win Steffy (Jacqueline MacInnes Wood) back.

He’s going to take full advantage of every single moment and make sure Liam doesn’t stand in his way. When Quinn (Rena Sofer)  gets wind of Wyatt’s plan, she decides to help things along by making Steffy an offer she knows the girl can’t refuse.

Katie Gets A Warning!
Liam (Scott Clifton) worries about Katie’s (Heather Tom) decision to buy the house next to Quinn. He doesn’t want Katie to go through the hell he did and warns her to steer clear.

Quinn is a constant threat, and he has no doubt her evil side is lurking under the surface. However, Katie isn’t afraid one little bit. In fact, she even sends Eric a thank you gift for all his help.

Liam Confronts His Arch Nemesis!
Later, Liam confronts Quinn about her motives towards his and Steffy’s families. He knows she has nefarious plans in the works and vows he’ll take her down if she messes with any of their lives.

Liam may want to watch his words because angering Quinn is never a good idea.

Ridge and Eric Go to War!
Meanwhile, Eric (John McCook) makes a shocking declaration about the future of Forrester Creations that sends…continue reading on the next page —>