Born Angelica Rosas in Minneapolis, Minnesota, Angelica is of Mexican-American heritage, changing her last name to McDaniel when she married in 2007. She began her career in the entertainment industry as a on-air radio personality at the tender age of 15. McDaniel hosted an afternoon show on the national children’s network, Radio AAHS.

Angelica earned her chops as a producer working on a show called What’s Up with Evan Roberts?. Evan was a 13 year old on-air talent who went on to become the youngest talent for the New York sports station WFAN.

In 2001, after joining the start up team for XM Satellite Radio, McDaniel produced the talk channel Babble On 167 for young adults. She teamed up with the Secretary of Health and Human Services, Tommy Thompson, to pilot a national afterschool Media Smart Youth Program in 2004.

After a move to Los Angeles in 2005, Angelica signed on as a producer for the Emmy Award-winning daytime talk show The Tyra Banks Show. Three season later, she took on the position of Development and Current Executive at Telepictures Television, a division of Warner Bros.

In 2010, CBS announced that McDaniel was taking over duties as VP of Daytime Programming and would be overseeing the launch of the networks first daytime talk show The Talk. Two years later, Angelica was promoted to Senior VP, becoming TV’s youngest Head of Daytime. During her first year, the Network scored 51 Emmy nominations and 21 wins.

McDaniel resides in Los Angeles with her husband, comedian and actor Brian McDaniel, and two daughters, Mia and Dylan.

Angelica McDaniel was born in Minneapolis, Minnesota, as Angelica Rosas. She began her career in the entertainment industry at the tender age of 15, as an on-air personality for national children’s network, Radio AAHS in 1994.

Angelica hosted a daily afternoon talk show. McDaniel quickly climbed the ranks before joining the start up team at XM Satellite Radio. In 2005, Anjelica joined the production team of The Tyra Banks Show, where she became a producer for the Emmy award-winning show. After three seasons, she followed that up by a position as a Development and Current Executive for Telepictures Productions, a division of WarnerBros.

In 2010, she joined CBS as VP of Daytime Programming, overseeing the launch of the Network’s first daytime talk show, The Talk. In February 2012, Angelica was upped to SVP and became Network TV’s youngest Head of Daytime. 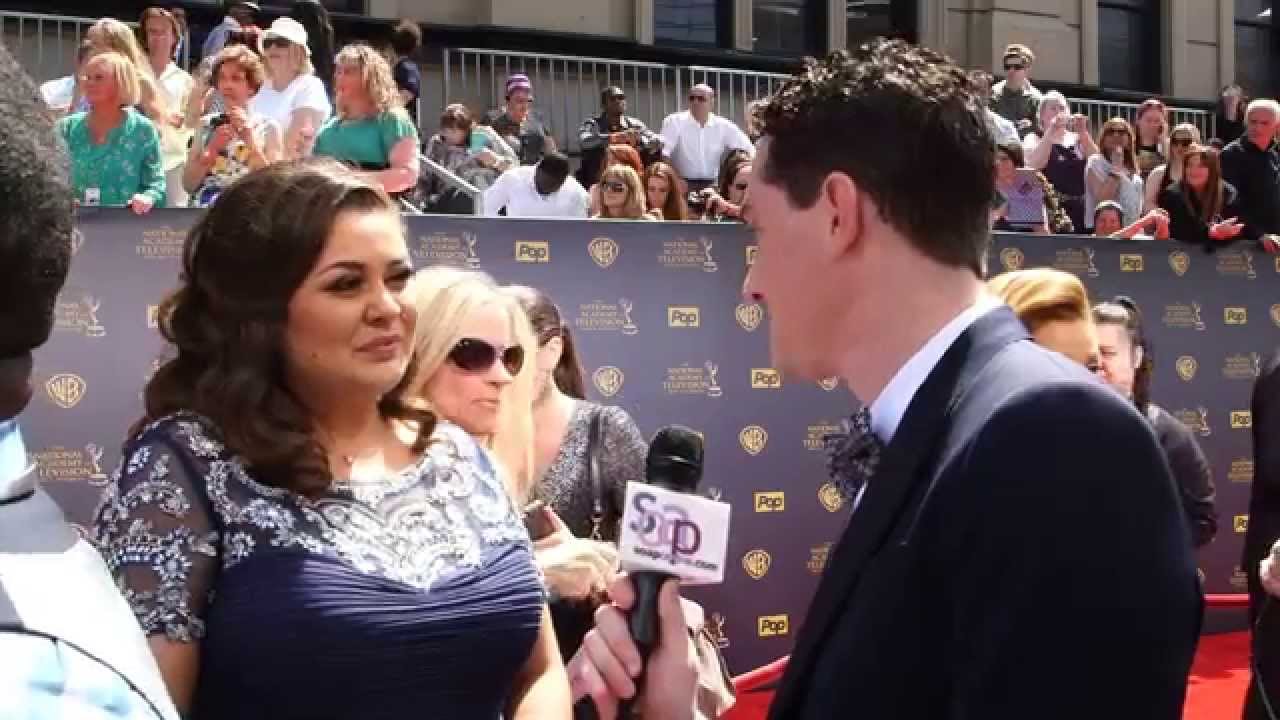 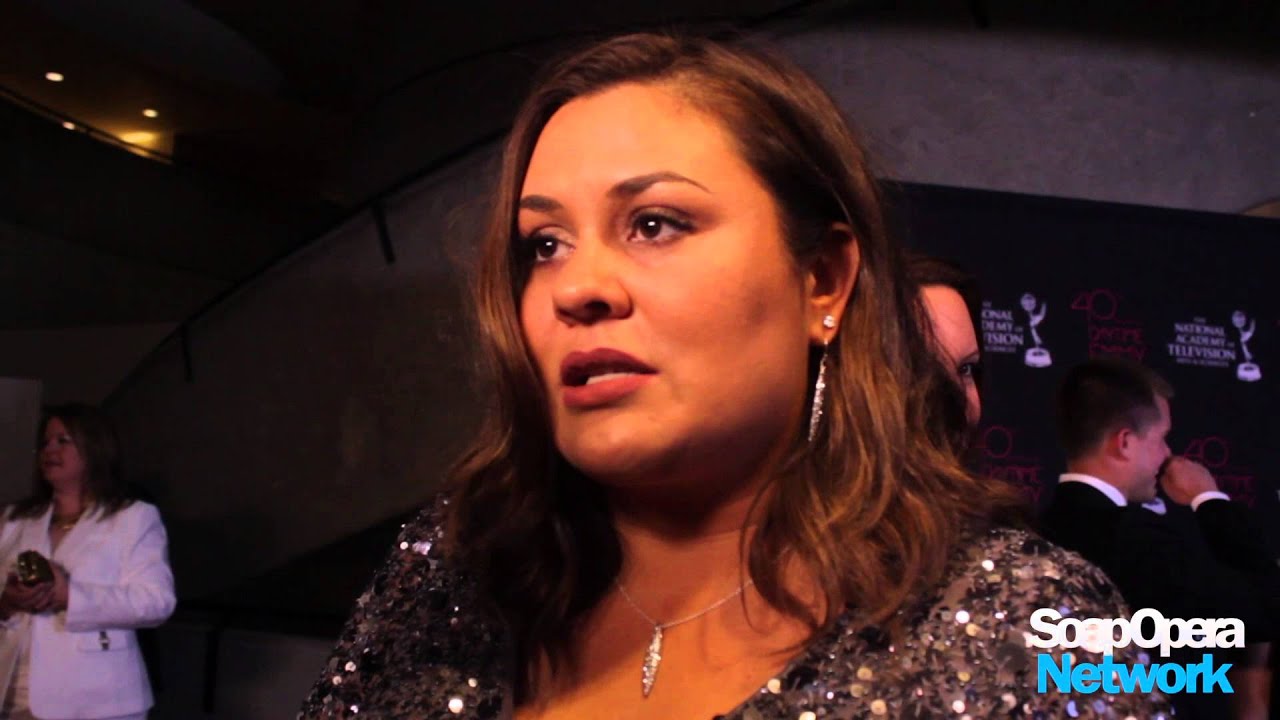 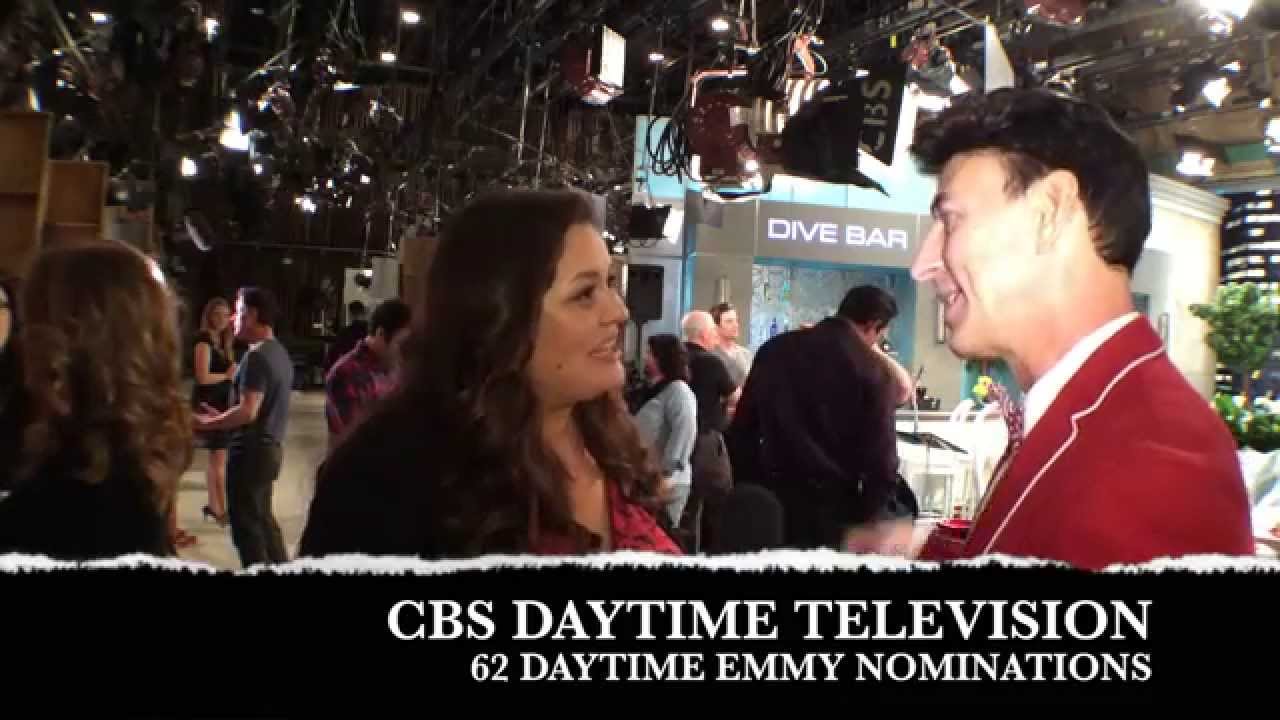 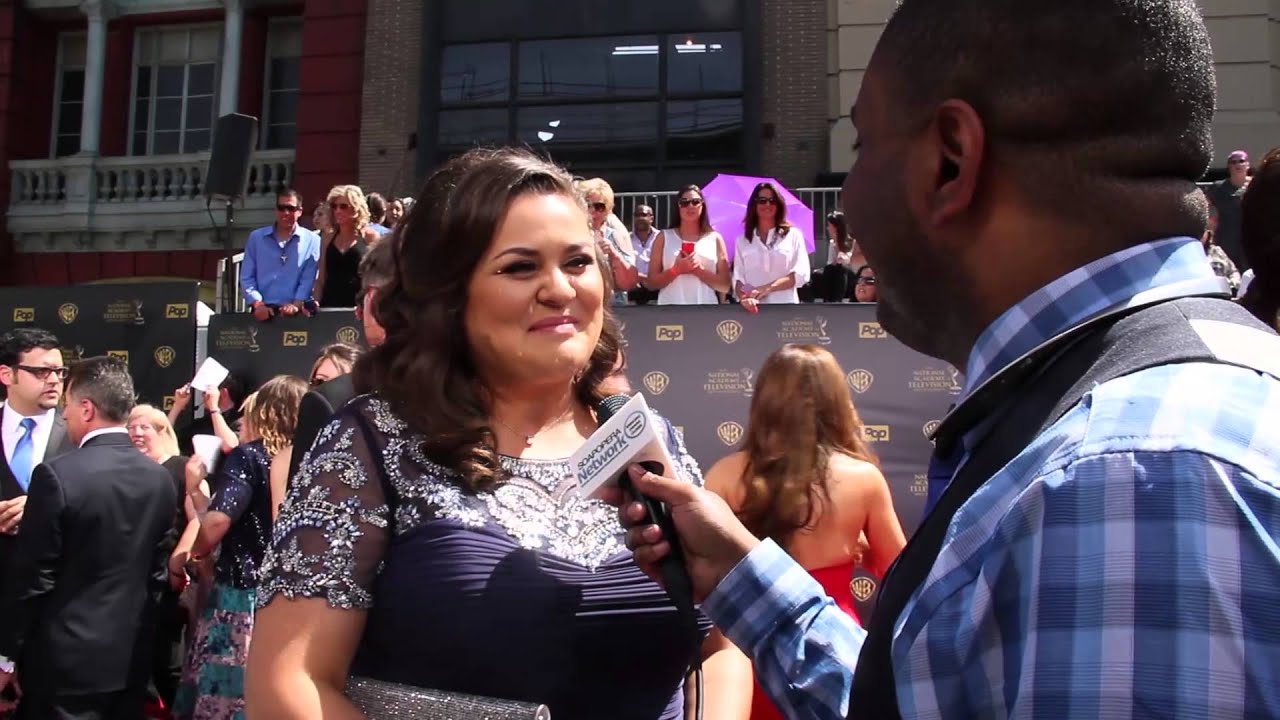 The Bold and the Beautiful (TV Series)