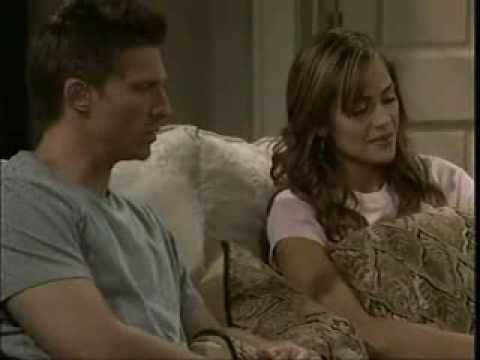 It was a sad day in Port Charles when the Quartermaines learned beloved matriarch Lila had died in her sleep on General Hospital (GH).

Emily knew right away that she needed to tell Jason in person and not on the phone, so she went to visit and broke the news to her devastated brother. The two then remembered their time with Lila.

While Jason only had memories of after the accident that took the first part of his life from him, he still had a special relationship with Lila that nobody else had. He took her maiden name as his last name and knew that his grandmother believed in him even when nobody else did.

Relive the sweet scenes between Jason and Emily above and remember how wonderful GH was when Lila Quartermaine was alive.