There’s one Jason in Port Charles who can’t wait to have a future with Sam and another Jason on a steamship who just found out it’s 2017 and he’s been gone for five years. But, it looks like he’s closer to home than one thinks on General Hospital (GH).

While the Jason (Billy Miller) we’ve gotten to know over the last three years is ready to start a whole new life free of danger and with his family, the other Jason (Steve Burton) wants his family back.

According to this new GH promo, he opens to the door to his past and it looks a bit like Sonny’s (Maurice Benard) backdoor–and why should we be surprised he’d go to Sonny first. It’s who he tried calling first.

But, then he called Sam and we know she’s not far behind on this Jason’s little jaunt in PC. However, spoilers reveal that Current Jason and Sam (Kelly Monaco) leave on a trip.

Will they just miss one another and make this go on till November sweeps?

Or, will Sonny see the friend he’s missed for the last five years before Sam sees her original husband? 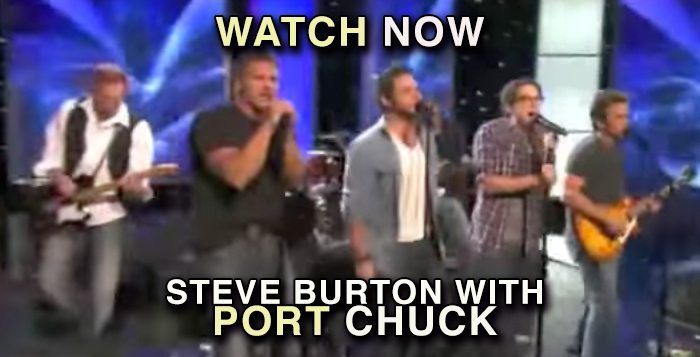