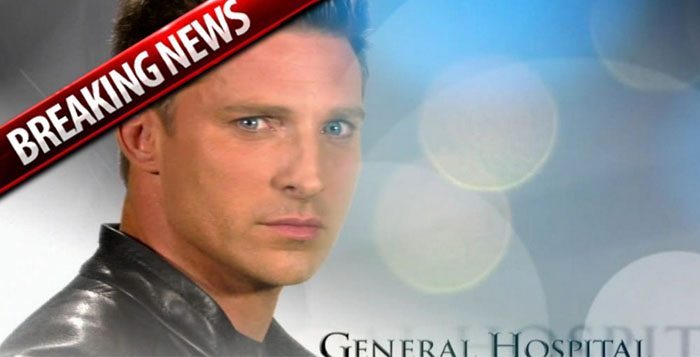 It turns out the rumors are true and Steve Burton is making his way back to the soap he called home for more than two decades. General Hospital is gaining back one of its most popular stars, but is Port Charles gaining a second Jason Morgan.

Only time will tell if Burton will play Jason again or someone completely different. After all, Billy Miller is now Jason, but perhaps this character isn’t Jason at all.

This will surely complicate things for Sam as she is certainly in love with the man she married and just had a child with.

No word yet on when Burton will be back, but General Hospital made his future appearance crystal clear with a video released on social media this afternoon.

See for yourself below!