Things are not looking good for Andre Lyon on this week’s episode of Empire! Taraji P. Henson shared a sneak peek from tonight’s new episode and it’s safe to say Cookie Lyon is not prepared for what’s about to happen to her son.

In the clip, Andre (Trai Byers) brings together Cookie, Lucious (Terrence Howard), and his brother Hakeem (Bryshere Y. Gray), and tells them, “We did it. I love you guys.”

Andre is suffering from stage four cancer, so this may be his way of saying goodbye to his family one last time. Fans in the comments section were freaking out over the clip and many agreed Cookie will not be able to handle her son dying.

“This season is being the strongest in the family aspect. I very much hope that André does not die. Cookie would not bear to be without your son,” one person wrote.

“Andre are you trying to give your mom another damn heart attack,” another added while somebody else wrote, “This show is getting to me…Andre pls don’t die.”

Somebody else shared, “There can’t be only one son left. They must flip the script. How are they going to kill Jamal instead of Andre? I am sad to see any of them go.” 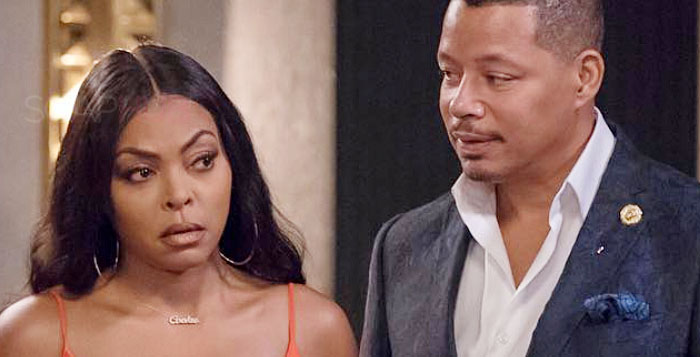 Empire Gets Renewed For A Sixth Season On Fox