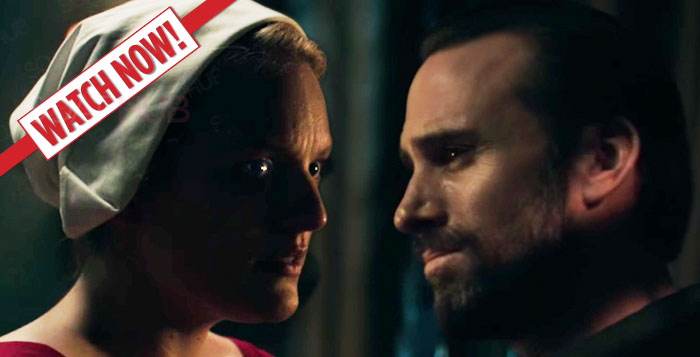 Season 1 of The Handmaid’s Tale was obviously frightening, especially because we didn’t know the characters yet or what their motives were, but nobody was scarier than Commander Waterford (Joseph Fiennes).

June (Elisabeth Moss) was obviously terrified of him, but one moment left her a bit confused about their relationship.

Though Handmaids are not allowed to read or write, in this video, the Commander brings June into his office so they can play a game of scrabble together. This gesture confuses June, especially because she doesn’t know why he’s doing this.

Watch the video above to see the entire scene go down.