Brian Dietzen is definitely best known for playing Dr. Jimmy Palmer, a medical examiner assistant, on NCIS. He first started out on the show as a recurring character, but fans fell in love with his character and he was eventually promoted to a full-time cast member back in Season 10.

From his humble beginnings to his very first movie, here are five fast facts you need to know about NCIS star Brian Dietzen.

In the Beginning
Dietzen was born on November 14, 1977, in Illinois but moved to Colorado when he was a little boy. He started acting in plays, but he really pursued theater while at the University of Colorado. He graduated with a Bachelor of Fine Arts degree.

Chasing the Dream
After graduating from college, Dietzen was in the Colorado Shakespeare Festival for two years. His agent in Denver invited an agent from Los Angeles to see him in one of the plays, and the L.A. agent ended up encouraging him to come out west for pilot season. That is when Dietzen decided to officially make the move.

First Roles
Dietzen’s first movie role was actually in the American Idol-inspired film, From Justin to Kelly. He’s a talented singer and dancer! While this movie was panned by critics, it’s a bit of a cult favorite and people still reference it today. His first job as a regular on a TV series was on the WB’s My Guide to Becoming a Rock Star.

Game Boy
Dietzen is such an avid fan of video games, that it has motivated him to pursue voice-over roles with the hope of one day being able to voice a character in one of the games that he loves.

Getting Personal
The 41-year-old married his wife Kelly back in 2004 after meeting in 2000. The couple has two children together, a son and a daughter. Dietzen revealed on his Twitter page that he’s currently recovering from shoulder surgery. We’re hoping he gets better soon! 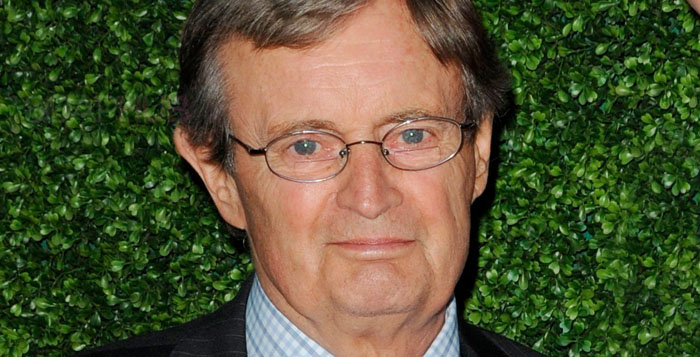