Kelli Giddish has been an integral part of the Law & Order: SVU family since she joined the show as Amanda Rollins back in 2011. Being with the show since Season 13, we simply can’t imagine SVU without her.

From her first television show appearance to how her real-life pregnancies impacted her SVU character, here are five fast facts about Kelli Giddish!

Soap Beginnings
Giddish’s first ever television show role was on All My Children, where she played Diana “Di” Henry. She was on the show from 2005 to 2007 but decided to part ways after a few years.

Guest Star First
Though she’s been starring on Law & Order: SVU as Detective Amanda Rollins since Season 13, she actually appeared on the show once before as a completely different character! In fact, she was on the show back in 2007 for one episode titled Outsider as Kara Bawson.

Life Imitates Art
Giddish, who got married to Lawrence Faulborn in July 2015, welcomed her first son, Ludo, in October 2015 and her second son, Charlie, this past November. Both of her pregnancies were written into the show.

Crossover
Not only has Giddish played Detective Rollins on SVU, but she’s also played her on a few crossover episodes! She has appeared on both Chicago Fire and Chicago P.D. And while she didn’t portray Amanda, she did appear on an episode of sister show Law & Order: Criminal Intent in 2007 as Dana Stipe. 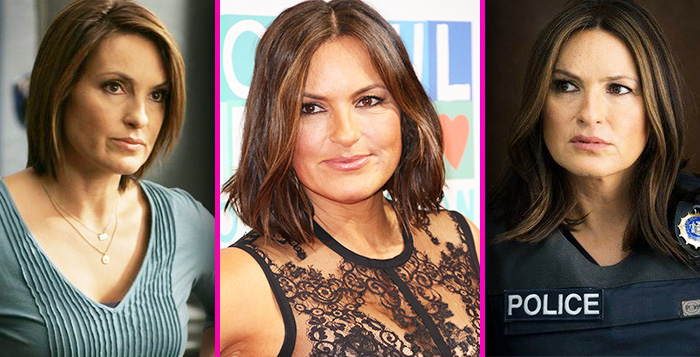