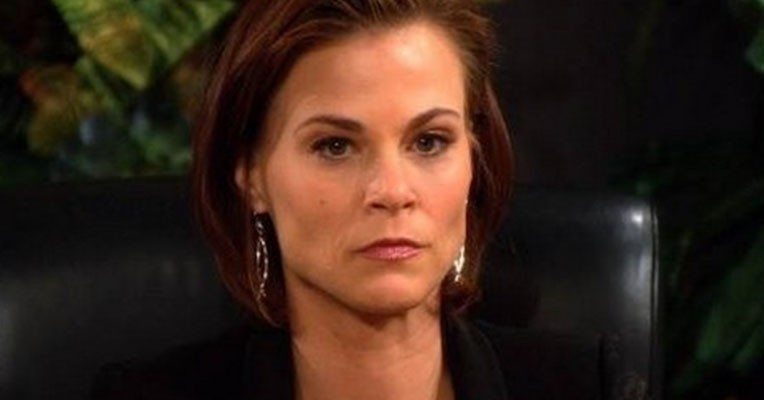 After last week’s explosive action, the “Young and the Restless spoilers” for today promise an episode filled with overdue and heated confrontations. Get comfortable and settle in for this bumpy ride.

Lashing Out
Things came to a fever pitch last week between Phyllis (Gina Tognoni) and Billy (Jason Thompson), with Billy giving her an ultimatum that she had to choose. The pressure continues to mount for Billy now that Jill (Jess Walton) is back in town. It won’t take much for him to lose it, and today he interacts with Cane (Daniel Goddard). Despite Cane’s nice-guy attitude Billy is in no mood. It isn’t long before the two clash. Considering the volatile history between them, anything can happen.

Release the Doves
Hilary has set her sights on the big prize – Jack Abbott (Peter Bergman). However, Jack has had it with Hilary’s attitude and tells her to shape up if she wants to remain close to him. Lucky for Hilary, Devon (Bryton James) isn’t ready to just let her slip away.

Devon knows that losing her will cost him more than the love of his life. She could take his fortune. Yet, he still has feelings for her and their love. Today, Devon pulls out all the stops and makes a peace offering to Hilary. Will she accept it?

Who’s the Boss?
Things have been heating up and cooling off between Summer (Hunter King) and Luca (Miles Gaston Villanueva) for a while now. With Nick’s (Joshua Morrow) warnings about Luca always popping into her head, Summer doesn’t know what to think of her lover. But today, she isn’t the one in control. Victoria steps in and asserts her authority over both Summer and Luca. She quickly lets them know she’s the boss, and they better watch themselves.