The Young and the Restless spoilers reveal Hilary’s cutting her losses and giving up on a life with Devon.

Devon Wants Hilary Out TODAY!
There’s nothing Hilary (Mishael Morgan) can say or do to convince Devon the marriage is worth fighting to keep. She’s a toxic liar who will never change.

She didn’t make an effort to be a better woman at any time during their entire relationship, so it’s doubtful she’ll do it now. Devon (Bryton James) wants her out of his house and out of his life for good!

Will Money Make Her Leave?
Devon knows he may need to sweeten the pot if he wants Hilary to pack up. To get her out of his life faster, he cuts his blushing bride a big fat check.

Hilary will have enough money to not only set herself up somewhere else — but for the rest of her life. It’s more than she would get in their prenup, but the money is worth it if it means she’ll stay away.

A Shocking Twist Stuns Devon!
However, Devon may luck out in the end. Hilary’s, so guilt-ridden over the demise of their relationship that she’s willing to walk away without a cent!

Devon may have oodles of cash, but Hilary can’t take a payout after making so many mistakes. She just wants to see Devon happy even if that means not being with her.

Is It Really Over?
It’s a shocking moment Devon can hardly believe. Unfortunately, it’s not quite enough to make him want to stay. If she says she doesn’t want anything, so be it — she can leave with her meager belongings and forget he, and his riches, ever existed. 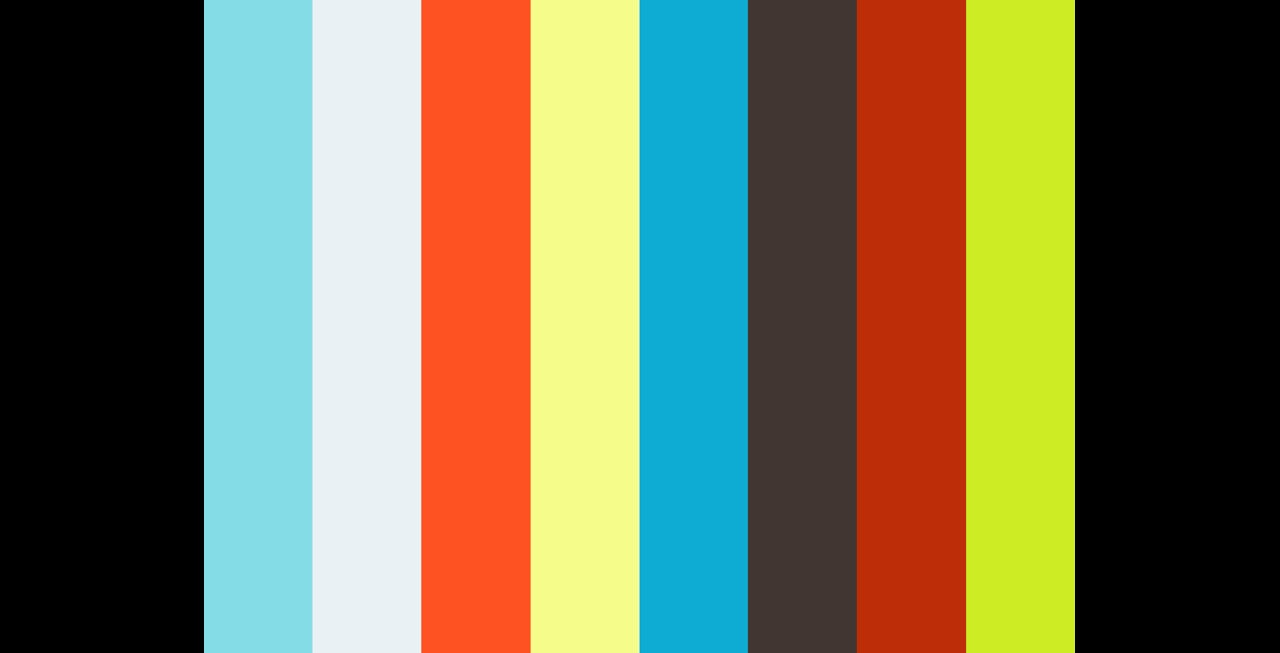